Murat Sutalinov after release: I have hope 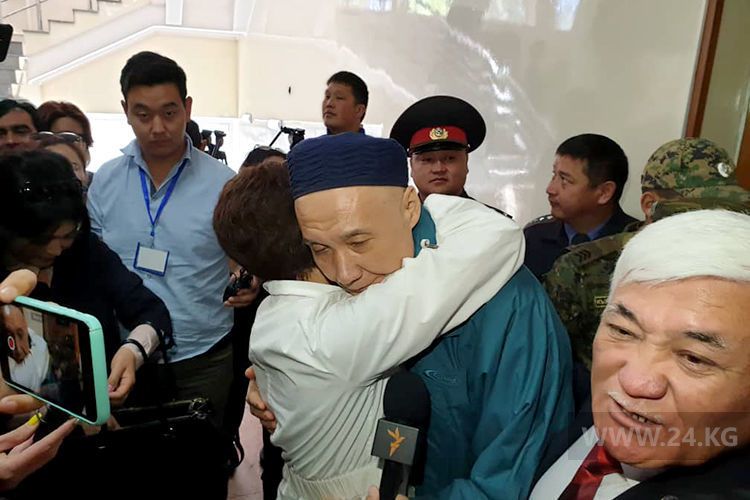 After his release, the General stated that he did not expect such a court decision. 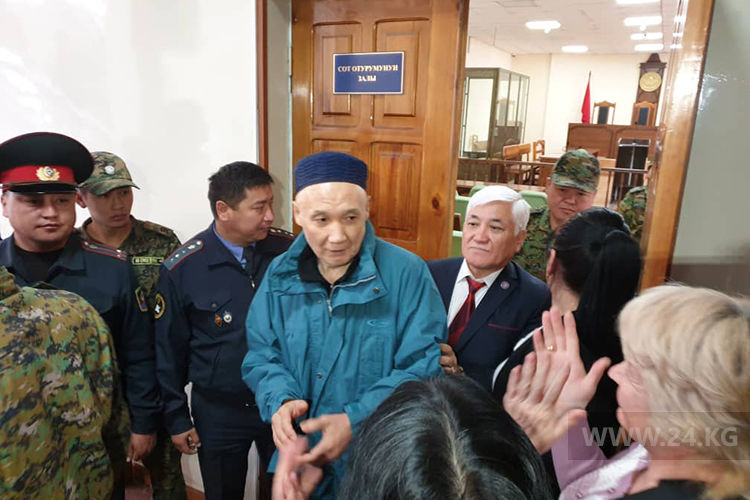 «I want to thank those who supported me. There were a lot of them, I feel it, and my wife told about it. I felt bad before, but I have a hope now,» Murat Sutalinov said.

Six Kyrgyzstanis try to illegally cross state border with Kazakhstan
News brief
20 October, Tuesday
14:35
Kyrgyzstanis to have four days off in November Kyrgyzstanis to have four days off in November
14:29
Founder of Aknet company placed in detention center 1 in Bishkek
14:14
Ruslan Kazakbaev, Peter Burian discuss relations between Kyrgyzstan and EU
13:00
Semetei hospital could be opened next week
12:55
At least 228 different crimes registered in Kyrgyzstan for 24 hours
12:52
EAEU states propose to extend customs privileges on import of electric vehicles
11:55
Number of restrictions imposed in Jalal-Abad due to spread of COVID-19
10:26
Ex-deputy head of Financial Police of Kyrgyzstan detained
10:20
Cooperation between Kyrgyzstan and Turkey to be continued
10:13
Zhumgalbek Shablanbekov appointed Head of Ninth Service of SCNS