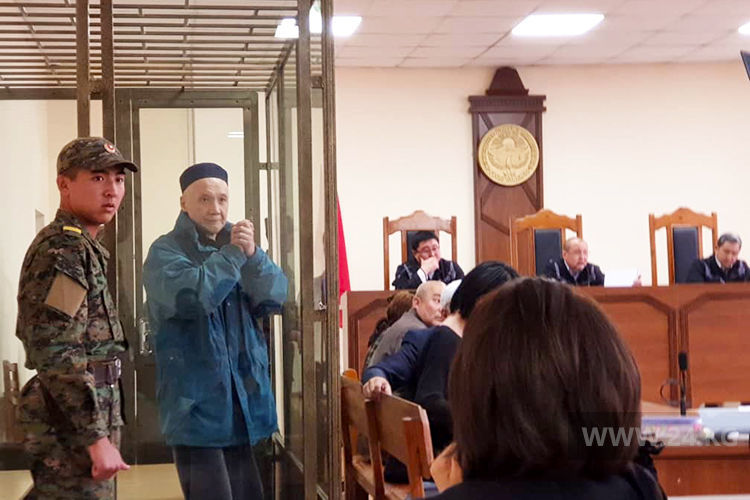 A urologist, who participated in the examination and confirmation of the diagnosis to Murat Sutalinov, was questioned as a witness.

«We studied the case history and confirmed the diagnosis of Murat Sutalinov. He needs hemodialysis and permanent treatment to avoid serious sequelae,» the witness said.

According to the verdict of the Supreme Court in a criminal case on the events on April 7, 2010, Murat Sutalinov was sentenced to 25 years in prison with confiscation of property.

He is being kept in prison colony No. 47. Being in detention, he was diagnosed with kidney cancer in the terminal stage. Every two weeks, Murat Sutalinov is taken for chemotherapy to the National Oncology Center.