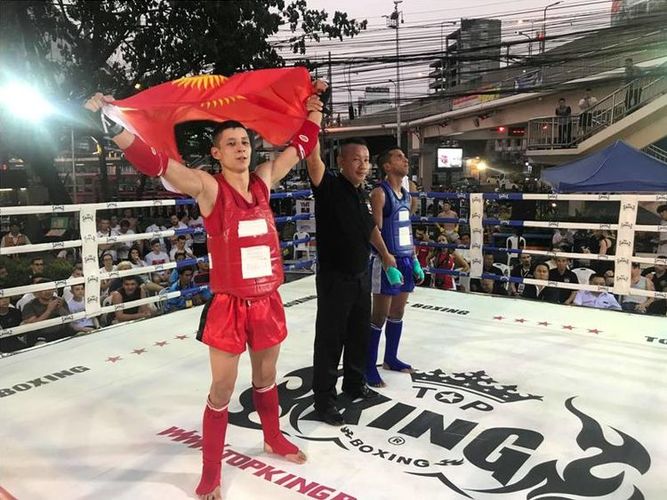 The World Championship is held on March 12-20 in Bangkok (Thailand). Representatives of 44 countries compete for medals. The national team of Kyrgyzstan consists of 12 wrestlers. They compete among amateurs and semi-professionals. 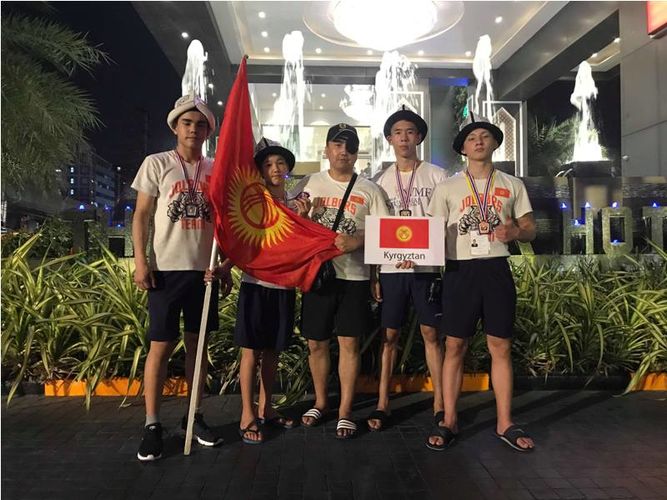