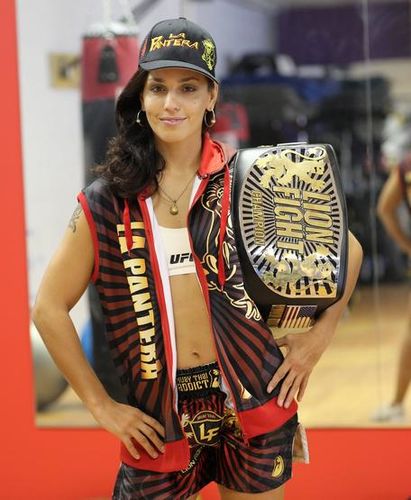 Connecticut (USA) on April 21 hosted an international tournament Lion Fight 42. The program included 11 fights among the professionals. In the main battle of the evening, Antonina Shevchenko by unanimous decision of judges defeated an Australian Claire Baxter.

This is the 12th title of the world champion in Shevchenko’s career. She won a tournament, sponsored by Lion Fight, for the first time in 2016.