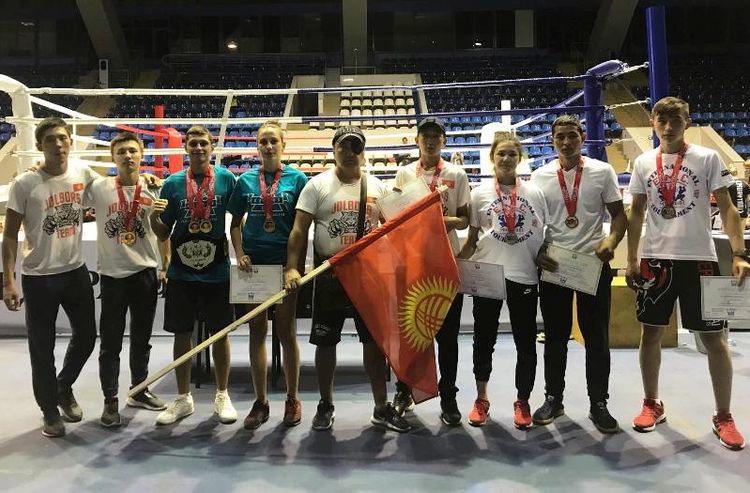 The European Open Championship was held on August 21-26 in Belgorod (Russia). About 180 fighters from 11 countries competed for victory. Nine people represented Kyrgyzstan. They competed among the cadets, juniors and adults.

«The winner of two world championships Begayim Kakchekeeva has been studying and living in Tyumen for the second year. She represented Russia this time and became the European champion among professionals,» said Syrgak Aitaliev.

«At the end of September, we may go to the international tournament in Omsk,» he added.