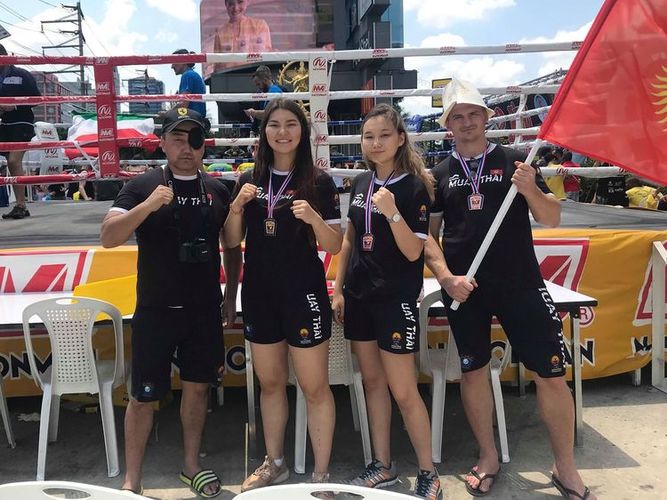 According to him, the World Championship took place on March 11-19 in Bangkok (Thailand). Wrestlers from 44 countries, including three Kyrgyzstanis, competed for the victory.

Sergey Smirnov at the start defeated a Brazilian among the adults in the weight category up to 91 kg and then lost to a Frenchman and took the third place.

Among juniors in weight up to 54 kg, Begaiym Kakchekeeva defeated an Indonesian, then lost to a Bulgarian and also became the third. In the category of up to 67 kg, Aybike Isaeva defeated the representatives of Egypt and Tunisia and took the highest step of the pedestal.

«Now we are preparing for a tournament, which will be held in May in Uzbekistan,» added Syrgak Aitaliyev.