Kyrgyzstanis win medals at Championship of Uzbekistan in Muay Thai 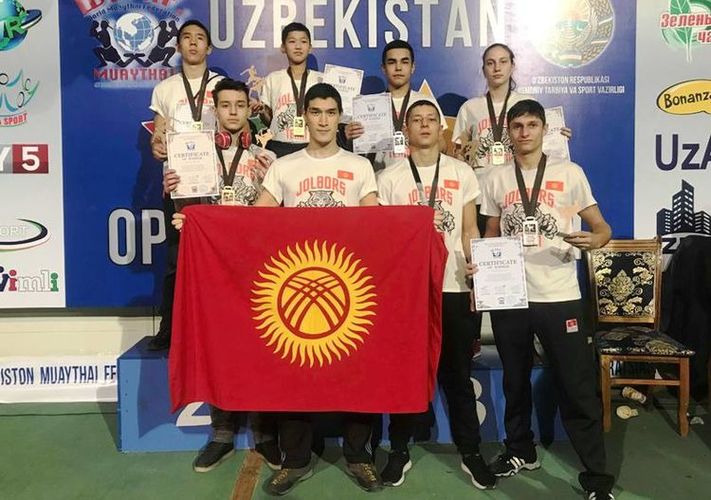 According to him, the championship took place on November 21-25 in Tashkent. In addition to the athletes from Uzbekistan, the representatives of Kazakhstan, Kyrgyzstan, Tajikistan, Afghanistan and Nigeria participated in the tournament.

«Nine athletes out of 400 represented our country,» noted Syrgak Aitaliev. «They won three gold, three silver and one bronze medal.»