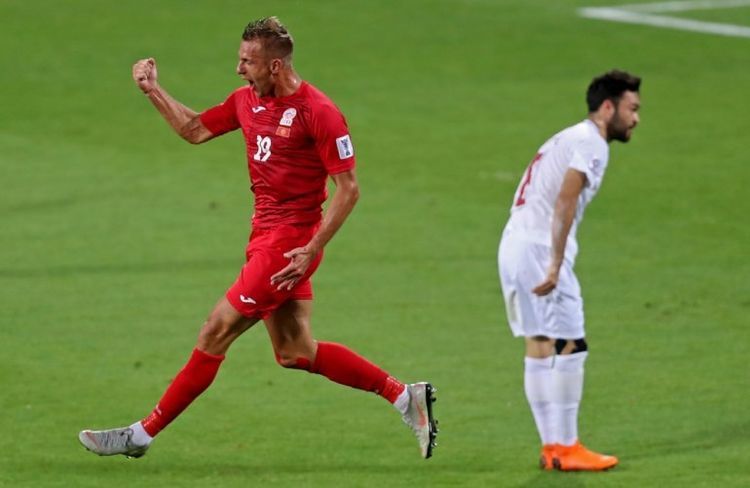 Photo AFP. Vitaly Lux during match with the Philippines

The national football team of Kyrgyzstan is on the front pages of the world media due to progressing the knockout stage at the AFC Asian Cup 2019 last week.

The Peninsula Qatar even called the player of the national team «the sex symbol of the Asian Cup.»

«The 29-year-old hunk with the James Dean film-star looks and a name that sounds like a designer shampoo, plundered a midweek treble against the Philippines to fire the White Falcons into the last 16 on their tournament debut. Vitaly Lux admits he is footloose and fancy-free, but the Kyrgyz heartthrob insists he’s finding it hard to come to terms with his new-found fame. «But I’m a very shy person. I prefer to sit in my room and just work hard at training,» he said. Lux’s Instagram followers jumped by some 6,000 overnight — to just over 9,000 — after his sharp-shooting swept Kyrgyzstan into the next round. As the player of the Kyrgyz national team admits, this situation has become very unusual for him, but he is proud that the fans believe in him,» the media says. 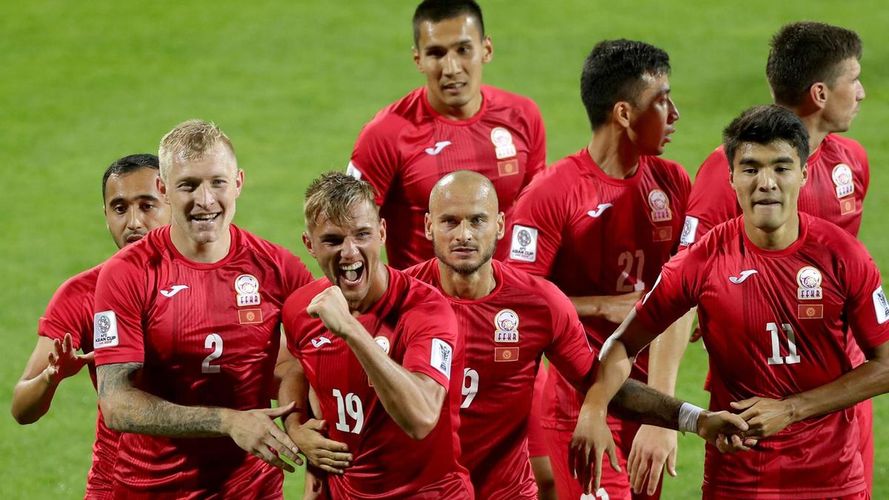 The National news agency called Vitaly Lux «the hero for Kyrgyzstan» after the 3-1 triumph over the Philippines.

«What better way to start the year than with a history-making achievement. Twenty-seven years after playing their maiden international match following the dissolution of the Soviet Union, Kyrgyz Republic have created their greatest football achievement at the ongoing AFC Asian Cup. Not satisfied with merely participating in their maiden continental competition, the Central Asian side won through to the knockout stage. And they did so, in some style too as Vitaly Lux scored a stunning hat-trick in a decisive 3-1 win over the hitherto impressive Philippines,» FIFA says.

As FIFA reports, reaching the knockout stage in the Asian Cup comes as a testament to Kyrgyz Republic’s decade-long efforts in developing their game. The turning-point came when the country’s football authorities embarked on long-term development at the start of 2010. Their efforts began with building a competitive domestic league providing a platform for young players to emerge and develop.

The achievements of national football players were also described in the article by Vanguard «Plucky Kyrgyzstan go from dead goats to Asian Cup hopefuls.»