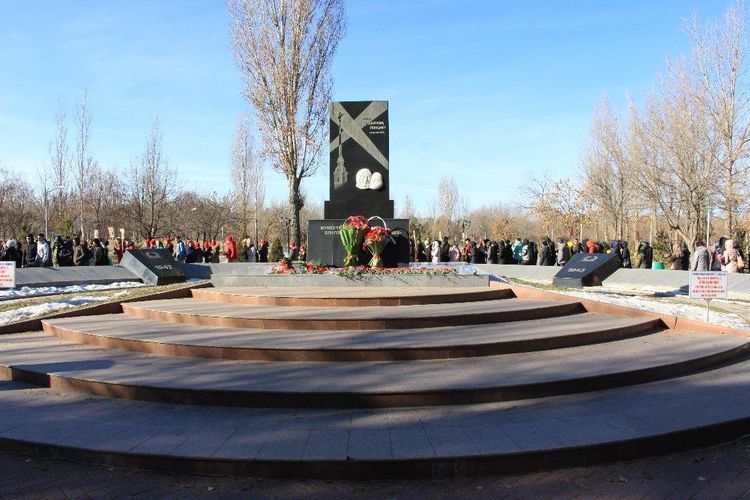 A meeting-requiem in honor of the 76th anniversary of the breakthrough of the Siege of Leningrad took place in Bishkek. Press service of the Bishkek City Administration reported.

The memorable event was held in the Victory Park named after Daiyr Asanov. Participants laid flowers and paid tributes to the memory of the deceased by a minute of silence. The gathered people were handed out 125 grams of bread — the daily ration in the blockade city.

Blockade Regiment and Candle of Memory campaigns were held, the participants walked with burning candles and portraits of the deceased around the memorial.