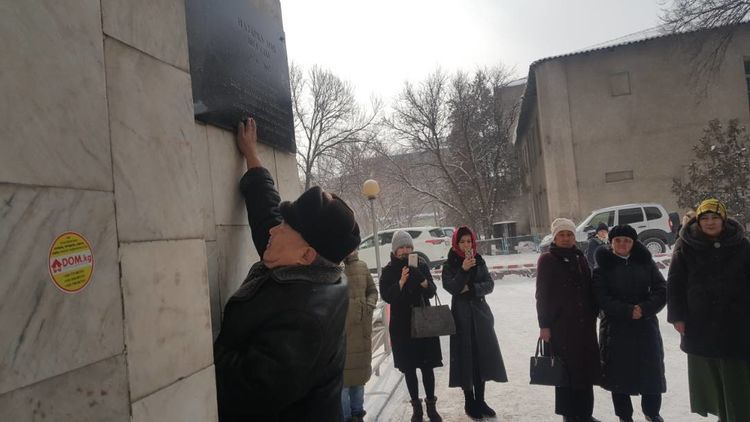 He died on February 7, 2002, on the 22nd day of hunger strike, declared as a protest against the transfer of Kyrgyz lands Uzengu-Kuush to China. He also demanded to release Azimbek Beknazarov, then deputy of Parliament from Aksy district, from custody.

«Sheraly died for his country. He had many ideas, he was a unique person. Nazarkulov is the holder of many state awards. He is one of those who met with Mikhail Gorbachev, Grigory Yavlinsky. A school and a street were named after him. In addition, a fund named after Sheraly Nazarkulov was created, a museum was opened,» Tursunbek Akun told. 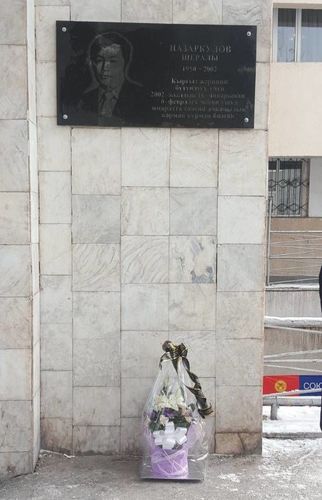 Deputy Ombudsman Gulnara Zhamgyrchieva stressed that Sheraly Nazarkulov was a human rights defender. «He is one of those who fought for the borders of our country. He is the one who went against the authorities and the state in order our lands not to be sold,» she noted.