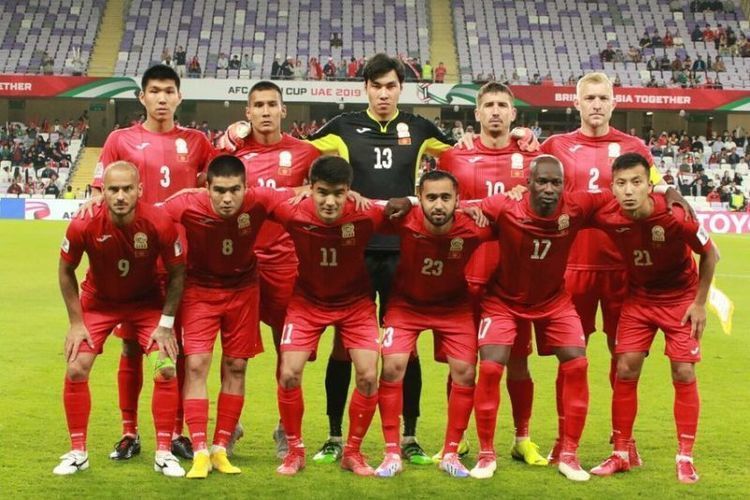 The national team of Kyrgyzstan defeated the team of the Philippines at AFC Asian Cup.

The match was held with a noticeable advantage of the Kyrgyz team. Vitaliy Lyuks made a hat-trick, showing good results at the 24th, 51st and 77th minutes. At the 80th minute, by the efforts of Stefan Schrock, the Filipinos scored a goal. The final score is 3: 1 in favor of the national team of Kyrgyzstan.

The Asian Cup is held in the UAE. In the first round, Kyrgyzstan lost to China, in the second- to the South Korea. Following three rounds, the national team became the third in group C with three points. 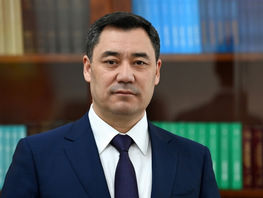 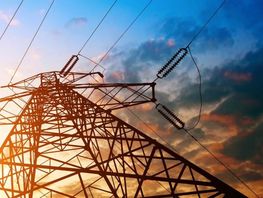 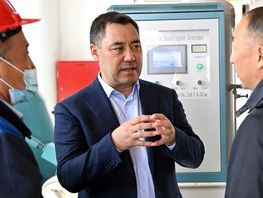