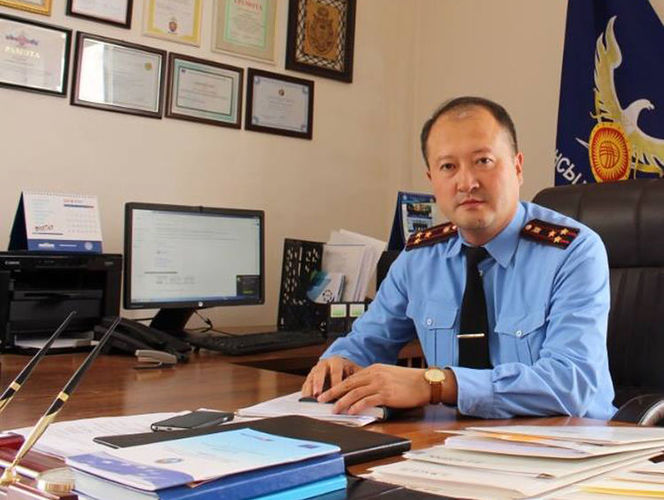 The Chief of Staff of the State Service for Combating Economic Crimes (SSCEC), Azamat Mambetov, in an interview with 24.kg news agency told which agencies had most of all corruption violations and why businessmen pay off debts to the state directly to the budget, and not through a special account.

— There is an opinion that defense and law enforcement agencies, including SSCEC, come to businessmen and literally demand to transfer money to the single deposit account. Otherwise, they threaten to find some violations.

— According to the law, if a person or an organization committed violation, made a mistake and owed to the state, they can pay off the damage and there will be no further criminal prosecution. In this case, a person can transfer money directly to the budget through regional offices of the Treasury or through this account.

There is no race or rivalry between the state bodies. All the money still goes to the budget. Coercion or threats are out of question at all.

— Who decides where to pay the money?

— Only a person himself. If violations are revealed and there is damage, then they can come to a regional office of the Treasury and pay it off. At the same time, he or she may not even inform investigator or operational officer about this. I can say that this is often the case. 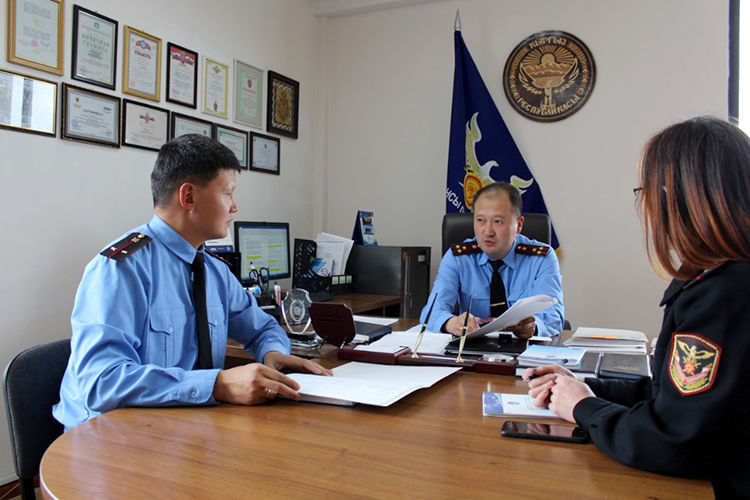 Damages to the budget of 1.6 billion soms have been repaid through the regional offices of the Treasury for 9 months, and 176.2 million soms were transferred to the single deposit account.

There is only one state pocket. We do not care how a person repays his debt to the state.

— Why do businessmen prefer to pay through the regional offices of the Treasury?

— In fact, it is about the procedure for crediting money to the budget. When we find violations in the payment of taxes, it is beneficial for an entrepreneur to pay off the debt to the budget as soon as possible. He or she is charged penalties and fines for each day of delay.

— The stolen money is transferred to the account within those criminal cases with no penalties for late payment, on corruption cases.

— Did the financial police stop to nightmarize business?

— We have never had such a goal. Opening of a criminal case is not our main task. We are working on the replenishment of the budget. Under the new management, we abandoned the system when the main indicator in the work was the initiation of criminal proceedings. 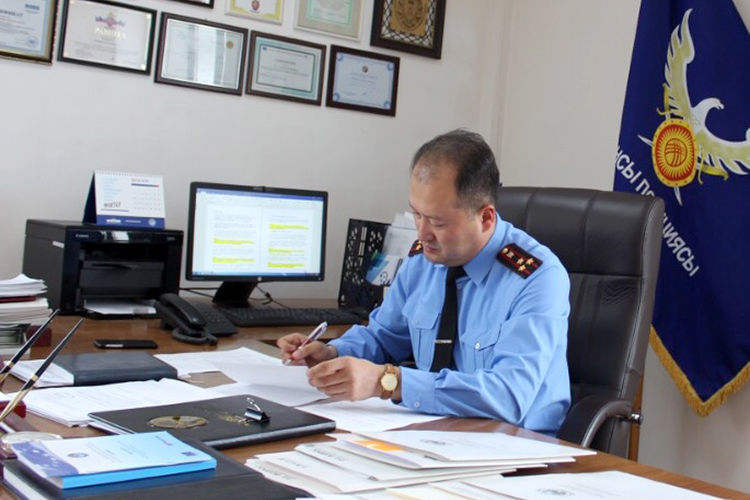 Now we often have a situation when cases are not even being initiated, because the perpetrators simply pay off their debts to the state. For example, this year, it was decided to close 160 criminal cases, because the damage has already been repaid.

Business should not stop, but it should be also responsible for its debts to the state

— What is the situation with high-profile criminal cases now?

— As for the case on illegal VAT refund — both the SSCEC and the State Committee for National Security initiated criminal cases on several episodes. But the prosecutor’s office decided to send the case to the SCNS for investigation.

Since KAZ Minerals Bozymchak paid off tax debts by transferring money to the deposit account, the criminal case against the company was stopped.

The case on smuggling of expensive cars is under investigation. As of today, 13 criminal cases have been initiated on import of such cars without payment of customs duties, 120 cars are under arrest. But it is possible that there can be other such vehicles. We are checking it.

— It is often said about the protection of business and investors in Kyrgyzstan, but in fact we see only criminal cases and demands to pay for damage ...

— In fact, it is not the case. SSCEC is actively working to protect businesses, including foreign ones. We are ready to support and protect against the wrongful actions of other government agencies. To this end, we constantly hold meetings with businesses and residents in the regions. We meet with representatives of business associations in our office. We are ready to listen to their problems and complaints.

— And do businessmen really tell about problems, extortions, violations of the law?

— So far, unfortunately, they do not. Maybe they are afraid of the consequences if they speak openly. But we are ready to separately meet and solve problems. After all, we do the same with the population. They tell a lot about violations, but at the same time they are afraid to apply to us with a statement.

— In what government agencies violations are found most often?

— In the first nine months of 2018, at least 333 corruption offenses were detected, the damage for which amounted to more than 350 million soms. In particular, 254 criminal cases were instituted on official offenses, 20 of them were opened for bribery.

— Does SSCEC itself has violations?

— I will not dissemble. Of course, there are violations in our service. We are constantly working on it. There is a special department that examines complaints about our employees. When we meet with a business or population, we first ask about their complaints to us. Yes, the facts are not voiced verbally, so far. But when they apply in writing, there is an immediate reaction.

In 2018, a disciplinary measure was applied to SSCEC employees in 41 cases, two employees were downgraded from their posts, and eight were dismissed.

— What are the ways of taking money from the pocket of the state?

— In fact, there are a lot of corruption schemes. And we discover new ones almost every day. I will tell only about a few of them.

For example, when checking the movement of goods across the border, we detected a scheme of the so-called «scribe pushers». Entrepreneurs, who transport cargo across the border, make an arrangement with certain people, most often with local residents. They draw up documents for the goods, enter into an agreement with the border guards, and during the transportation of goods it is simply not registered. But the staff of the State Border Service has all the data on the cargo.

Next, the border guards are waiting for a call from these dealers. If, for example, our mobile team has discovered such a cargo, they call the border guards and they enter all the cargo data into the necessary registration book. If not, then this cargo goes unregistered, and its receiver as a result does not pay the required taxes. Intermediaries receive their profits from the owner of the goods.

We have revealed another scheme this summer in Toktogul district of Jalal-Abad region. Employees of the traffic police wrote out fines and sent drivers to pay them to the local department of Kyrgyz Pochtasy. A check found out they wrote out protocols for 1.75 million soms, and only 581,000 soms were credited to the cashier office. In fact, 1.1 million soms were spent. Now we are checking other regions for such a scheme.

One more corruption scheme concerns points of weight and dimensional control. We found out that the drivers paid the employees of these points up to 500 soms for driving on the road without weighing.

— You mentioned corruption schemes when transporting goods across the border. Do you interact with colleagues from bordering countries?

— As of today, we have already signed an agreement on mutual work with Tajikistan and Uzbekistan. Now we are working to conclude a similar agreement with Kazakhstan. I believe that international cooperation is an important component of our work. After all, thanks to this, we can not only suppress economic crimes, but also protect business.