Sapar Isakov’s wife about husband, children and support of Atambayev

The wife of the former prime minister of Kyrgyzstan Sapar Isakov, Malika Arstanbekova, told 24.kg news agency about visits to her husband, his state of health and requests.

She admitted that the most difficult was to explain to their four daughters where their father was. 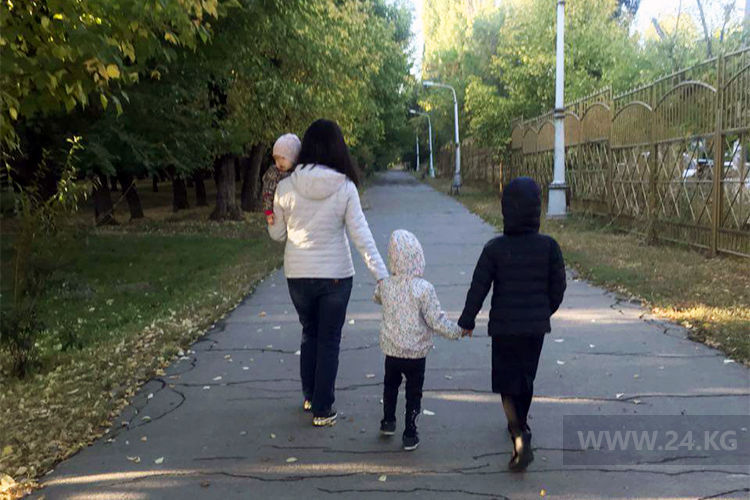 — Malika, what is the mood of Sapar Dzhumakadyrovich? How is he?

— He hangs in there, keeps in good heart and will never tell, if he has some health problems.

Yes, I have to admit, his chronic diseases have activated in the stressful situation. I hand over vitamins for him, medications to prevent colds. There are small problems, but he does not want to talk about them. Sapar does not need hospitalization.

— Does Sapar Isakov complain about conditions in the cell?

— He does not have any complaints about conditions of detention. We talk about children, about the family during our meetings. I give him new books. He asks me to read them too, then we discuss.

He is not particular about food. I hand over dairy products, vegetables, fruits for him.

-Who are his cellmates?

— There are three of them in the cell. I do not know who they are. We do not have enough time. I spend a two-hour meeting telling him about the children. Our youngest daughter will turn 12 months soon. Sapar asks what she had learned. He, of course, worries that the baby can forget him. I believe that she will not forget. I take out the pictures of her father, and the youngest one, smiling, points with her finger: «Ata (father).» 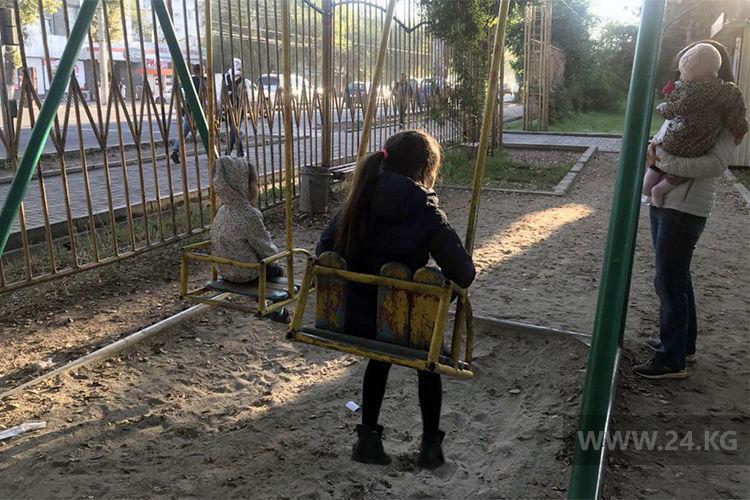 — How did you explain to your daughters where their father was? Did they see him after the detention?

-We agreed that I will not bring the girls. He does not want to hurt them. The eldest daughter (she is 16 years old) knows everything, and I have to say to the younger ones that their father is on a business trip.

I constantly talk to my oldest daughter and monitor her psycho-emotional state. I explain the position of her father, the situation in the country, in the world, how to react. We have a good contact with her. She is keeping her feelings inside. She has grown up sharply, and helps me with the younger ones.

We have limited our access to information to the maximum — we do not buy newspapers, we control TV programs, we do not watch the news in order the girls not to hear something somewhere.

— Does your daughter have conflicts with her agemates because of the arrest of her father?

— She did not complain about it. I asked how her friends reacted. She has good friends, they support her. I have never heard the daughter complaining that someone joked about this.

On the other hand, she has always been very modest and did boast about her father. Only certain people know whose daughter she is.

— Is it true that you had to sell your apartment?

— Yes, we sold it. We needed money to pay lawyers and keep the children. I hope we will buy a housing. We live in the apartment of my parents now.

— It turns out that there are no millions that Sapar Isakov is accused of?

— This is ridiculous! When I hear about it, I’m very worried. It is an insult. We practically did not discuss his work. He always said that he was tired and wanted to have a rest. I’m always confident in my husband.

Bribes, gifts are not acceptable in their family. His father lived very modestly. We lived the same way, did not spoil the children, did not give them anything beyond what they needed. I’m calm for my husband.

— Did you have to reduce household expenses?

-We have always lived as common people. The children had no unnecessaries. They still attend hobby groups and extra classes. They are important for the development of the children. 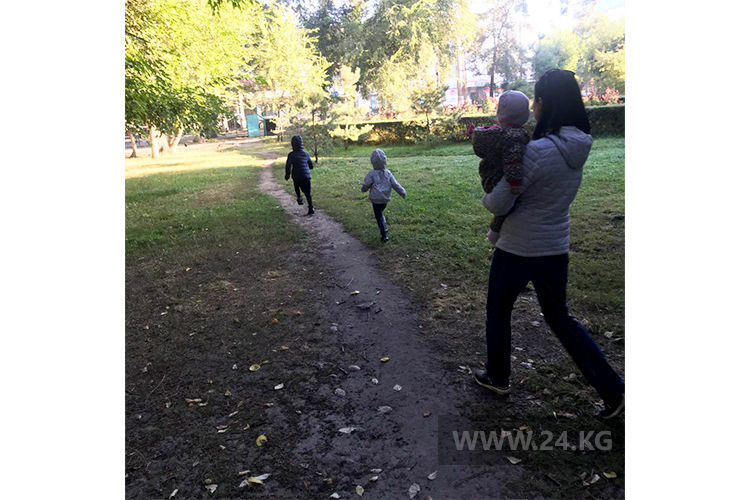 When we moved to the residence, the children knew that it was temporary and one day they would have to move out. After resignation, I explained that the dad did not work any more. The children are mobile, not fretty, react calmly.

— Do you believe in the fairness of court judgment?

— I believe in innocence of my husband. But amid the happened recently, it is a little alarming and is driving into a state when you want to believe in justice, but doubt. Anyway, I hope that there will be an objective court decision.

All trips of Sapar Isakov were exclusively official. I learned about many of his upcoming business trips from the news. He was very tired. In the evenings, I served him dinner and never asked questions. He could not even go to Issyk-Kul Lake. He has not taken a leave since 2007.

— Does Sapar Isakov regret that had worked so much?

No, he said that he did not regret anything. He sincerely worked, he had a great desire to change the system, improve the country. The only thing he regrets is that he did not see how the children grew up, and could not give them proper attention.

— He did not meet with him. According to the rules of the pretrial detention center of SCNS, visits are allowed only to close relatives. I keep in contact with Almazbek Atambayev. He supports and helps us. I will not say that we are friends. He just morally supported me in those days when Sapar was detained. When a person says: «I’m sure he’s clean,» it gives me strength. I am very grateful to Almazbek Sharshenovich for such support.