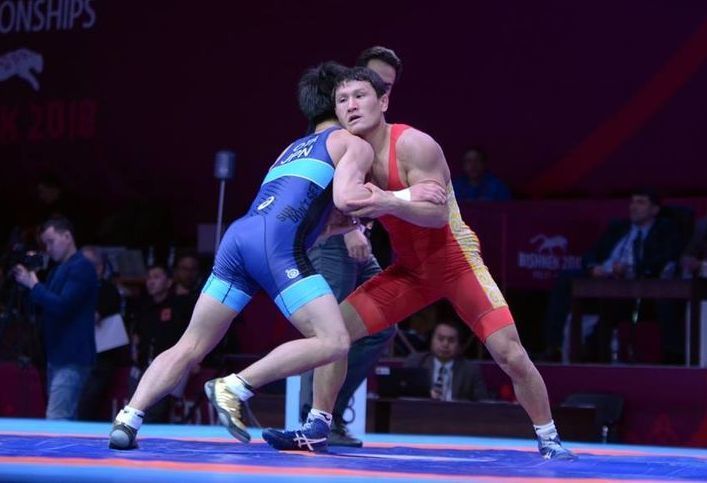 Kanybek Zholchubekov performed in Greco-Roman wrestling in the weight category of 60 kilograms. At the start, he defeated Xie Ung Ri (North Korea), then defeated Sailike Valikhan (China) and Mirambek Aynagulov (Kazakhstan). In the finals, our sportsman lost to the silver medalist of the 2016 Olympics Shinobu Otoy (Japan).

Kanybek Zholchubekov is 28 years old. He is the world champion among students, the champion of Asia, the winner of Islamic Solidarity Games. The current Games are the third in his career. He took the second place at 2010 Asian Games and became the seventh in 4 years.