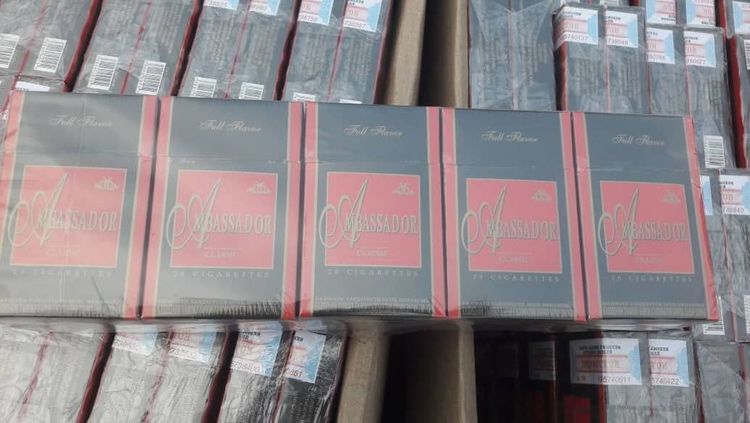 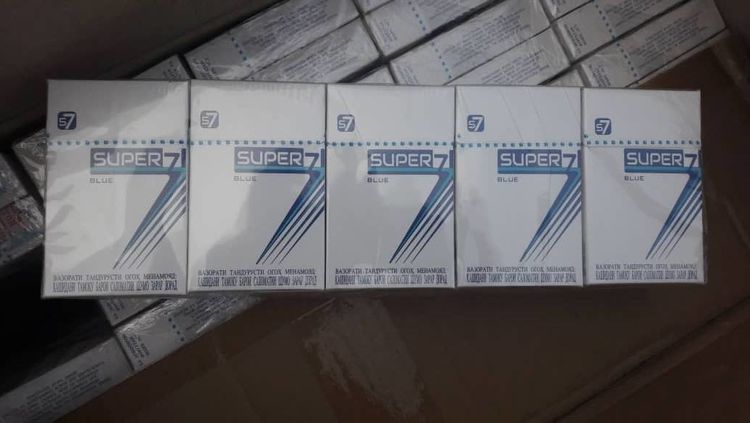 According to it, Neoplan 116 Cityliner bus was detained on August 1 at Ak-Zhol-Avtodorozhny crossing point in Alamudun district while trying to smuggle tobacco products without excise stamps. During the inspection, 75 boxes of tobacco products of five brands manufactured in foreign countries — about 50,000 packs of cigarettes — were found in its cargo compartment. At least 20 boxes had excise stamps of Tajikistan and other 50 boxes had no stamps at all.

«According to preliminary data, the amount of damage from illegal import is estimated at 1 million soms. The collected material was sent to the Investigation Department of the State Service for Combating Economic Crimes,» the message says.