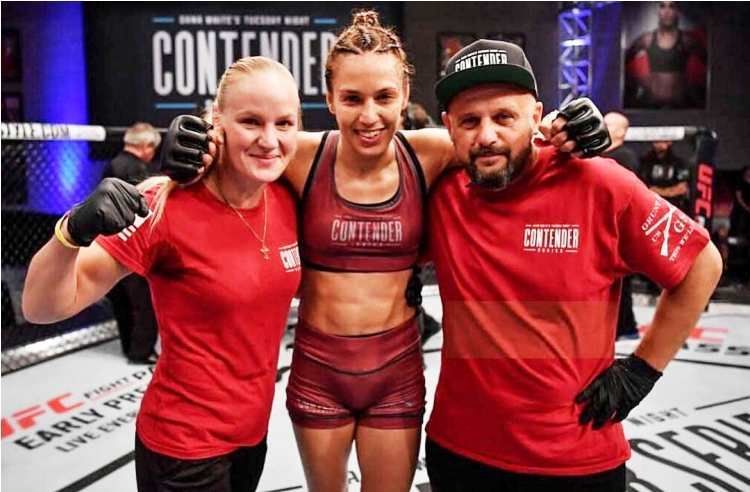 On June 26, Las Vegas (USA) hosted the international tournament Dana White’s Contender Series. It had a status of qualifying tournament — the winners got a chance to sign a contract with the UFC. Antonina Shevchenko fought against Jaimee Nievera (USA), defeated her by knockout in the second round and signed the contract.

Valentina Shevchenko has been in the UFC since the end of 2015. Together with Antonina, they became the first sisters-wrestlers in this league.