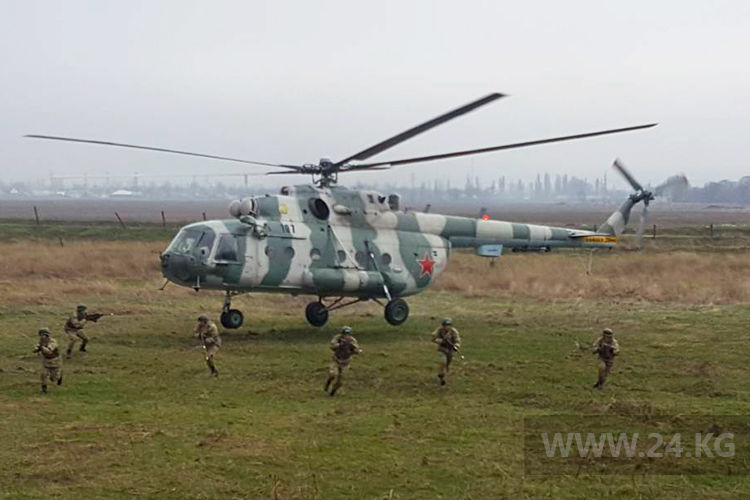 The Armed Forces of Kyrgyzstan have improved their index by 17 positions and took the 91st place in the new ranking of the world’s strongest armies — Military Strength Ranking 2018. Globalfirepower.com published the ranking.

The military budget of Kyrgyzstan, according to experts, is $ 240 million.

The army of Kyrgyzstan has 8 combat helicopters and 6 military transport planes, experts said.

According to the ranking, the total number of military personnel of the Armed Forces of Kyrgyzstan is 23,700 people, but its active personnel — 13,700, the rest is the reserve.

The top 5 strongest armies in the world have not changed since 2017 — the United States, Russia, China, India and France.

Military Strength Ranking 2018 assessed the state of the armies of 136 countries. Analysts considered them according to 55 criteria — the number of troops, technical equipment, financing, the possibilities for additional defense costs.