The streetball team of Kyrgyzstan for the first time in history got through to the Olympic Games. The Secretary General of the Basketball Federation of the Kyrgyz Republic Evgeniy Pekhov told 24.kg news agency. 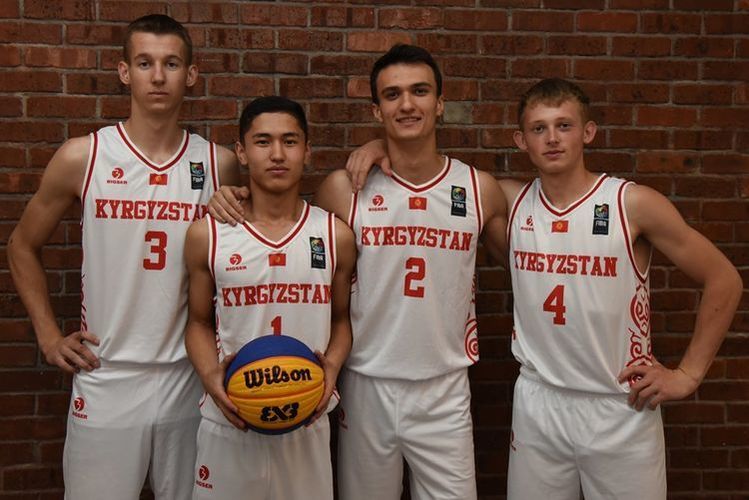 Buenos Aires (Argentina) on October 6-18 will host the 3rd Summer Youth Olympic Games. Athletes aged 14-18 will compete for victory in 32 sports. At least 40 teams — 20 among the guys and girls — will compete at the tournament. The youth team of Kyrgyzstan is among them.

«The international federation highly appreciated our efforts to develop this sport, the level of the competitions held, the achievements in the world ranking and confirmed the participation of the Kyrgyz Republic in the Olympic Games. This is a historic event for our basketball,» said Evgeniy Pekhov. «Composition of the team for the trip to the Games will be announced later.»