Damir Musakeev was dismissed from the post of chief of the 9th Service of the State Committee for National Security. The President of Kyrgyzstan signed the corresponding order. 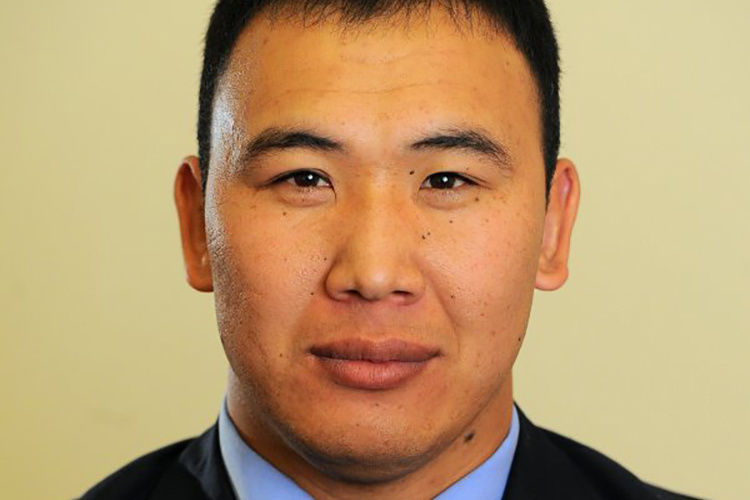 Damir Musakeev was appointed Chief Guard of the head of state earlier, when Almazbek Atambayev was the leader of the country. The head of the 9th Service had the rank of the Deputy Chairman of the State Committee for National Security of the Kyrgyz Republic.

It is known that Damir Musakeev provided security at the congress of SDPK political party on March 31 at Orion hotel. This caused confusion among the public, since the head of the service is obliged to be out of politics.