Young geologists from Kyrgyzstan - 2nd among CIS at Olympiad in Russia 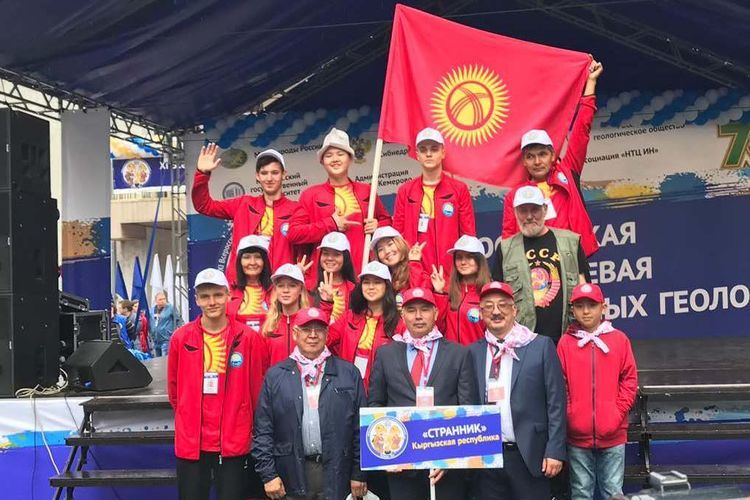 The team «Starnnik» (wanderer) from took the second place among the Commonwealth of Independent States at the 11th All-Russian Open Field Olympiad of Young Geologists, which was held in  on August 1-9. Press service of the State Committee for Industry, Energy and Subsoil Use of the reported.

The goal of the Olympiad is development of patriotism, love for one’s native land, careful attitude to nature and mineral wealth.

Kyrgyzstanis took the 29th place out of  the team scoring.