Second phase of North-South road construction to end in 2020

The second phase of construction of the alternative North-South road with the length of  will be completed in 2020. Nikolay Sverchinsky, an assistant to the engineer of the Kyrgyzdortransproekt Design Institute said during a press tour. 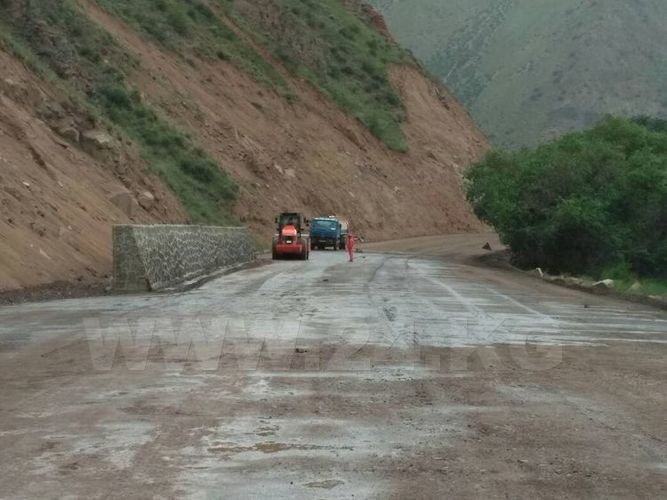 He noted that this year ten kilometers of the first layer of asphalt will be laid. Recall, the total length of the alternative road North-South (from Balykchi to Jalal-Abad) will be .