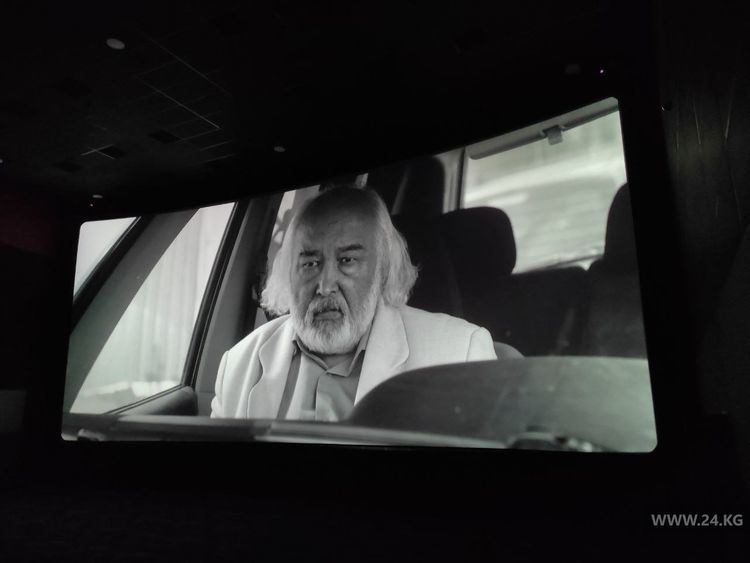 Films from the USA, Kyrgyzstan, Turkey, Pakistan, India, Israel, Spain and other countries will be presented at Arouca 2021, which will take place from September 9 to September 18. At least 50 films will compete for the Slate award.

The International Film Festival is one of the most important events in the region and a reference festival, a unique creative event for the modern cinema. The goal is to support and stimulate independent filmmaking, to encourage and expand the exchange of experience and knowledge between amateurs or professionals.