Suspect in murder detained in Bishkek

A murder suspect was detained in Bishkek. Press service of the Department of Internal Affairs of Oktyabrsky district of the capital reported. 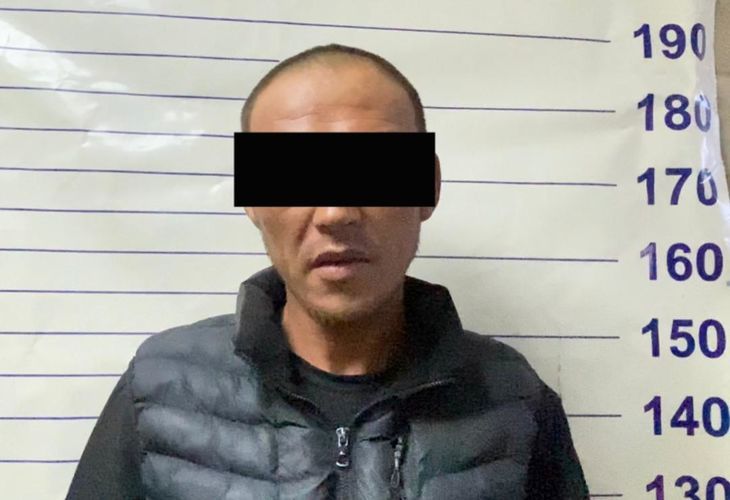 On September 3, the police received information that body of an unknown woman aged 40-45 with signs of violent death was found in one of the private houses in Kok-Zhar housing estate. The victim was identified.

The fact was registered, pre-trial proceedings were started under article 130 «Murder» of the Criminal Code of the Kyrgyz Republic. Police officers detained a 30-year-old suspect and placed him in a temporary detention facility. The detainee said that he was drunk and after a verbal skirmish he squeezed the woman’s neck with a blunt object and she died.