Mountaineers from Krasnoyarsk city (Russia) were the first in the world to conquer an unnamed peak in Kyrgyzstan. They will be able to name the rocky peak and draw up a route for the next summiteers of the peak. Russian media report.

Residents of Krasnoyarsk Marina Popova and Maria Dupina, together with Nadezhda Oleneva from the Perm Krai, conquered the peak with the height of 4,818 meters above sea level in early August. Thus, they became the first mountaineers who climbed the summit in Orto Chashma valley near Karavshin gorge. 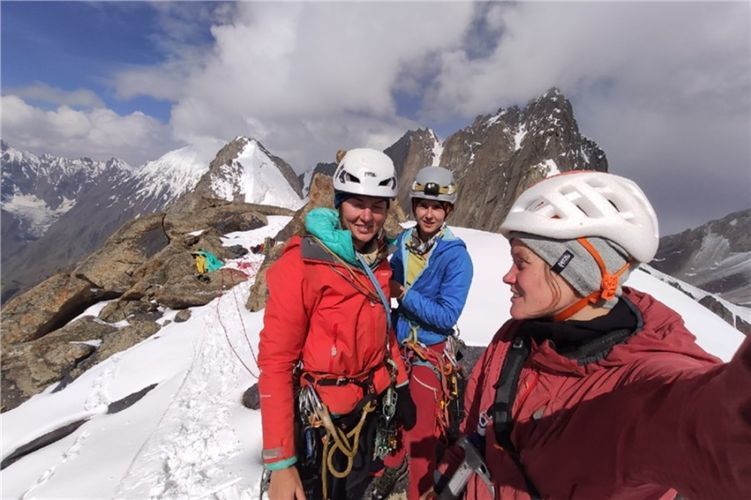 «I’m in Karavshin not for the first time, and I am aware of the vagaries of the local weather, which was generally bad this year: there was often sleet and hail. But this is not always a hindrance for climbers. We assess the risks and make a decision: whether to climb or not. We made this first ascent in such conditions because we were sure that, although they are severe, they are not critical for a safe ascent. It is good that we have a rich Siberian experience of the harsh climate! We got wet and frozen several times during the ascent, but we got incredible impressions as athletes and discoverers. After all, we have been to the summit, which no one has ever been to before,» the team leader Marina Popova told.

The girls also said that despite the fact that the top of the peak looked like a sharp needle from afar, in fact, it turned out to be a spacious platform on which even several tents could be set up. 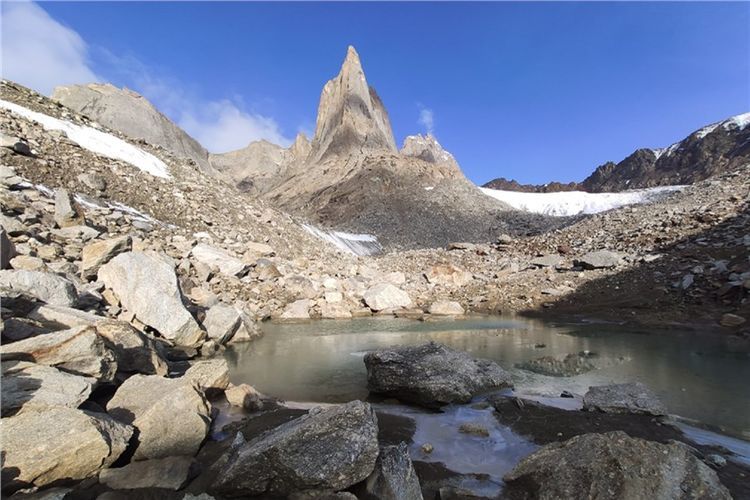 The new route, which the climbers will describe, will get a high difficulty — 5B category. By the way, the most difficult categories of this sport are 6A and 6B. After a detailed description of the path, the girls will submit it to the commission of the Russian Mountaineering Federation. 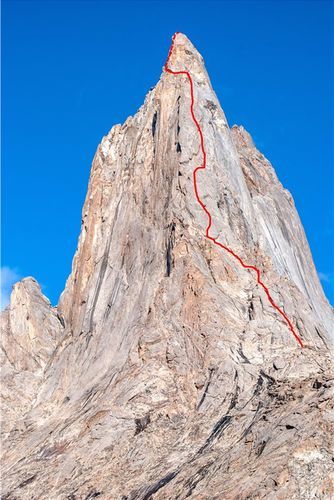