Opening ceremony of the 2020 Olympics took place at the National Stadium in Tokyo, despite protests against it. As foreign media outlets note, a number of nations stood out during the celebration for the wrong reasons.

The majority of Olympic teams paraded with masks on during the opening ceremony, while most of the Kyrgyzstan’s team marched maskless into Tokyo’s Olympic Stadium, despite the COVID-19 protocols on place. 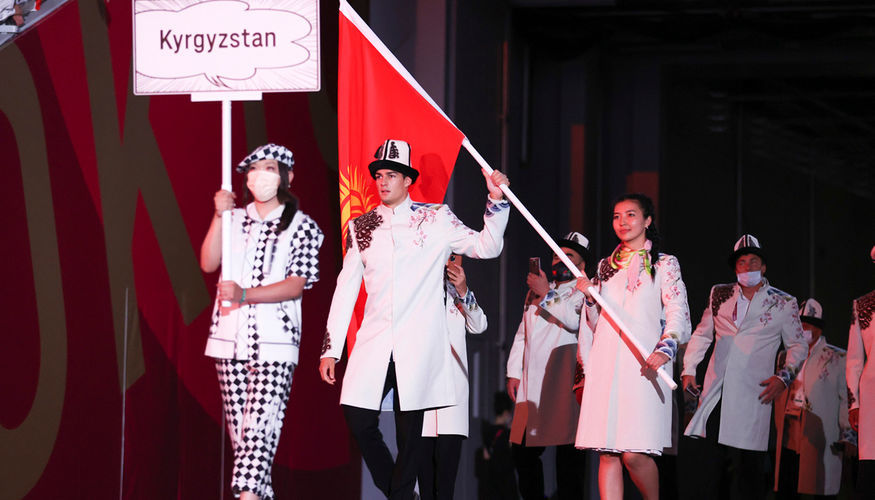 As noted, just one of the central Asian country’s athletes covered his face, unlike the rest of the delegation, including two flag bearers Denis Petrashov and Kanykei Kubanychbekova.

A short while later the Tajikistan team marched in similarly maskless, while Pakistan’s two flag bearers also chose not to cover their faces, unlike the vast majority of the other participants at the ceremony.

The brazen decision, broadcasted to the world, drew heavy criticism on social media.

?????
All members of Kyrgyzstan did not wear masks. I thought that they were mandatory?? #Tokyo2020 pic.twitter.com/2tSSVgIzF1

@Olympics why is #Kyrgyzstan not wearing masks? Every other country is!