A shoe and trousers that belonged to the missing 29-year-old tourist from Russia Varvara Konopasevich were found in Karakol river. The search for her has been stopped. Press service of the Ministry of Emergency Situations confirmed the information to 24.kg news agency.

«The personal belongings were found in the river by tourists and handed over to rescuers. Parents of the woman identified them. The request to stop the search came from Varvara’s parents. They return to Russia. Relatives, like our rescuers, understand that there is virtually no chance of finding the missing alive. There was a hope that the girl got lost in the forest, but it has not been fulfilled,» the ministry said. 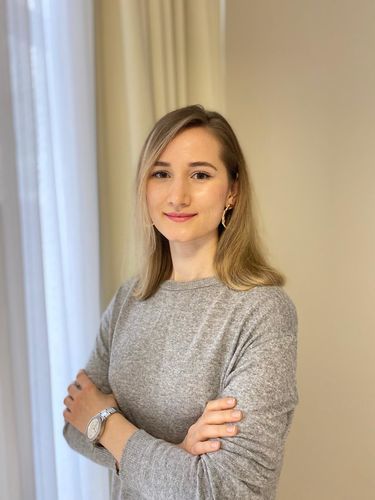 The woman went missing on July 15. Together with her family, she came to Karakol-Alakol pasture. The tourists went to get some firewood, crossing the bridge over Karakol river. Varvara remained on the other side. No one has seen her since then.

The family came to Kyrgyzstan from Russia on vacation, three of its members are Russians, two are Kazakhstanis, including the missing one. More than 100 police officers and the Ministry of Emergency Situations took part in the search. They checked more than 20 kilometers of territory around the place of her disappearance.