An internationally wanted fraudster has been detained in Kyrgyzstan. Press center of the State Committee for National Security (SCNS) reported.

He is charged with illegal border crossing. The detainee is a 27-year-old Russian citizen. He is internationally wanted.

The SCNS is carrying out the necessary investigative measures for his subsequent extradition to the territory of the Russian Federation.

The man is accused of a serious crime (fraud on an especially large scale in the field of banking) in Barnaul city, Altai Krai of the Russian Federation. 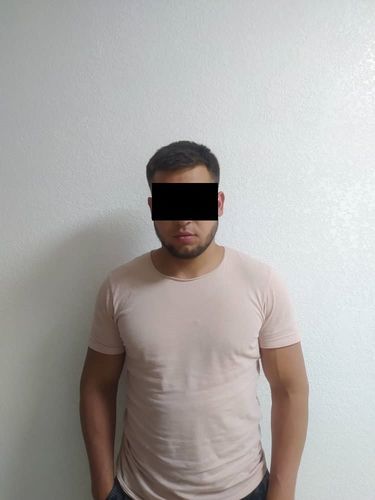