A three-year-old boy died after severe beatings in Dzheti-Oguz district of Issyk-Kul region of Kyrgyzstan. The press service of the Internal Affairs Department of the region confirmed the fact of child abuse to 24.kg news agency.

«The duty unit of the Department of Internal Affairs of Dzheti-Oguz district received a message from the intensive care unit of the territorial hospital on May 15. It said that residents of Kyzyl-Suu village, 38-year-old M.D. and 33-year-old M.G., brought an unconscious three-year-old boy with bruises on his body to the hospital at about 12.32. He was placed in the intensive care unit, where he died without regaining consciousness,» the police said.

The fact was registered under the article «Beatings». A forensic medical examination was commissioned.

«It was found out during interrogation of witnesses that the mother left her child with a 33-year-old relative, and left for Russia to work. According to the woman who looked after the boy, the boy had a seizure and fell down the stairs on May 15. The bruises on the body allegedly appeared when she pinched him several times to bring him back to his senses,» the police told.

The examination showed that the child had a closed craniocerebral injury and blunt head trauma.

The article «Beatings» was re-qualified into «Causing grievous bodily harm, resulting in death of a person by negligence» of the Criminal Code of the Kyrgyz Republic. 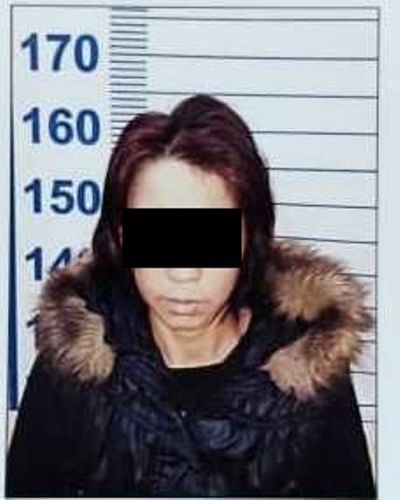 The 33-year-old suspect was detained and taken to the police department. Preventive measure in the form of detention for a period of two months was chosen for her by court.
link: https://24.kg/english/195302/
views: 634
Print
Related
Death of child in orphanage: Deputy Education Minister reprimanded
Employee of Autism Pobedim kg Center beats 6-year-old child
Man suspected of raping his daughter in Uzgen district
Man beats his stepson, captures this on video in Chui region
26-year-old resident of Kyrgyz-Chek rapes seven-year-old girl
15-year-old girl gives birth to baby in Sokuluk district
Man jailed for 14 years for sexual assault of minor in Aravan
Suspect in rape of own daughter arrested in Kyrgyzstan
Three men rape cousin-brother for several years in Jalal-Abad region
School teacher suspected of indecent acts in Bishkek
Popular