Two more kindergartens will be commissioned in Osh city in the middle of the year. Press service of the City Hall of the southern capital of Kyrgyzstan reported. 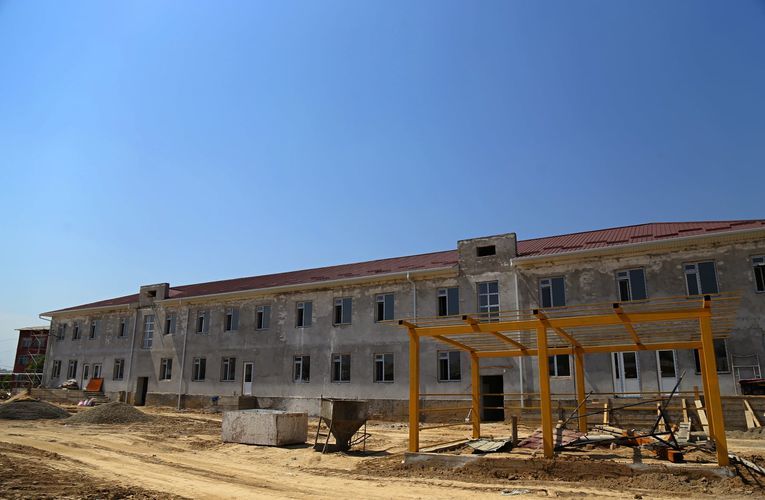 The Vice Mayor of the city, Zhasur Azimov, checked the facilities under construction. He visited three kindergartens — No. 30 Aidanek for 100 children, a kindergarten Turan for 120 children and a preschool institution in Arek village of Zhapalak rural administration for 120 children. According to plans, two of them will be opened in the middle of the year.

The official also got acquainted with reconstruction of the banks of Ak-Buura river, where, as part of the first stage of work, comprehensive measures are being taken to clean the banks from garbage and protect them.

It was reported earlier that a kindergarten for 120 places was opened in Yugo-Vostok microdistrict, where parents can watch their children from home via video link.