Makiko Uehara and Aya Murakami from Japan have worked at the representative office of the Japan International Cooperation Agency (JICA) in the Kyrgyz Republic for several years. Before leaving for their homeland, they shared with 24.kg news agency their impressions of life in Kyrgyzstan.

— Why did you choose our country for work?

Makiko Uehara: I have already been here within a project ten years ago and really enjoyed it. Therefore, I wanted to return again, and three years ago I took the opportunity to choose a position in Kyrgyzstan. I am responsible for the office security of JICA employees, collect information about the political situation, crime, and warn colleagues, if necessary.

I was aware that you had coups twice, and that peaceful rallies are often held. But it did not stop me. 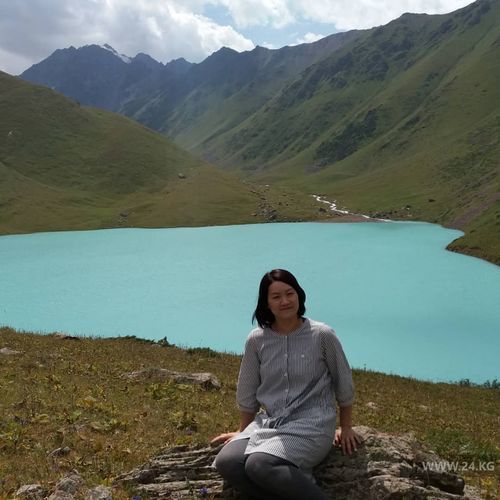 Aya Murakami: I am a medical advisor. I arrived Bishkek in January 2019 by the decision of the JICA head office. Before that, I had no idea about Kyrgyzstan. I studied information on the Internet and saw that the Japanese and Kyrgyz are very similar in appearance. First impressions confirmed this, so there were no difficulties in adaptation. 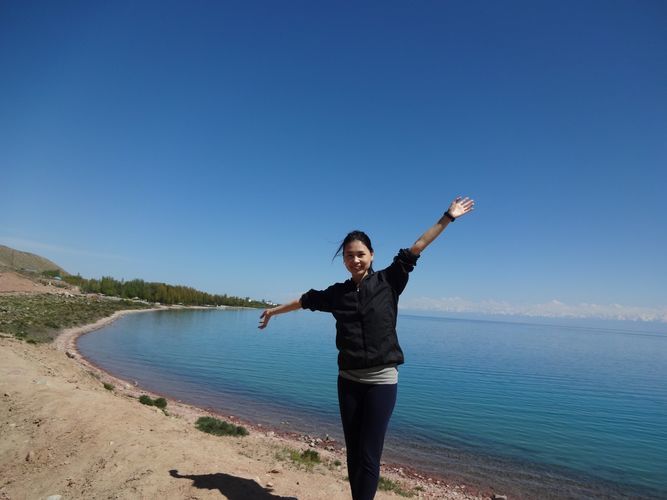 — What regions of Kyrgyzstan have you been able to visit during this time? Do you have favorite places?

Makiko Uehara: I have been to the southern part of the country, in Issyk-Kul, in Naryn regions. I snowboard, so I really love the ski base in Karakol and the nature of Issyk-Kul region in general. It is very nice! I like Erkindik Boulevard in Bishkek — so green, with a special atmosphere and a good aura. I also fell in love with T-Club tennis court.

Aya Murakami: I have been to many regions of Kyrgyzstan, but on working visits only. I really like Son-Kul and Issyk-Kul lakes, because I love water. In 2020, it was not possible to go anywhere at all due to the outbreak of COVID-19. I like one coffeehouse near the Philharmonic Hall in Bishkek, where you can chat, read a book.

— Did something remind you of your hometown here?

Makiko Uehara: Mountains. I’m from Takasaki сity (Gunma Prefecture), it’s also in the highlands, so the climate is similar.

Aya Murakami: My hometown is Kobe — port city. It is completely different. But similarity of our peoples reminds me of Japan. I was pleasantly surprised that many people here speak Japanese and have a positive attitude towards foreigners.

Makiko Uehara: The Kyrgyz people are very open-minded. I play tennis and got into the circle of game lovers, where I was accepted as a local, despite the fact that I am a foreigner. Kyrgyzstan is a multinational country, and I feel comfortable here in this regard. Your women are also striking — they are very well-groomed, take care of themselves.

The downside is that many people are late for meetings, and this is considered as normal.

Aya Murakami: Due to the language barrier, I did not have much of an opportunity to communicate with the local population and to be disappointed at something. But since we are similar in appearance, it happened that they took me for the local and asked on the street how to get somewhere.

Makiko Uehara: Boorsoki, plov, lagman, shashlyk. But it is a bit scary to try the ram’s head.

Aya Murakami: I like samsas. I had a chance to taste especially delicious ones in Batken and Osh.

Makiko Uehara: Traffic. The driving culture is very low. Drivers do not know the traffic rules, they are rude, do not yield to each other. I have a driver’s license, but I would not risk driving in Bishkek. In Japan, on the contrary, everyone yields to each other.

Aya Murakami: Road conditions. I was very surprised how, despite the horrible sidewalks, the women here manage to walk in heels. I tried it too, I didn’t like it (laughs)

— Is it worth returning to Kyrgyzstan?

Aya Murakami: I have been to different regions on business only, so I would like to come on my own to travel more.

Makiko Uehara: I want to return to work in a few years. I worked in Tajikistan, Kazakhstan, Kyrgyzstan, and I like it here the most. The city is compact, everything is nearby, you can move around on foot. Astana, for example, is a beautiful city, but I don’t like it. I feel at home here, I like the people, and the mountain terrain is soothing.

link: https://24.kg/english/184196/
views: 895
Print
Related
Ambassador of India to Kyrgyzstan: I would like to see more libraries in Bishkek
Kübra Erbayrakçı from Turkey about wonderful aspects of Kyrgyz language
Mariko Kato misses the sea, but fell in love with mountains in Kyrgyzstan
WHO assesses danger of new coronavirus strain in Japan
Adnan Qureshi: Spirit and atmosphere in Bishkek are similar to London
Ina Creanga tells why she changed forests of Moldova for mountains of Kyrgyzstan
Joanis Santa Cruz from Cuba learns Kyrgyz to dedicate a song to Kyrgyzstan
Ricard Tomas Herrero about Kyrgyzstan: I can’t imagine better place to stay
Kyrgyz teacher ends up in Madagascar and changes his mind about education system
Nature of Kyrgyzstan reminds Pakistani Muhammad Ismail Leghari of his homeland
Стоимость акций Центерры на бирже в Торонто (TSX)
на 02.03.2021
USD 9,52