Recruiter of Hizb ut-Tahrir al-Islami was detained in Chui region of Kyrgyzstan. He has already been convicted in his homeland. Press service of the Regional Department of Internal Affairs reported.

«Officers of the Service for Countering Extremism and Illegal Migration of the Central Internal Affairs Department of Chui region received operational information that an unknown person was spreading the ideology of the banned in Kyrgyzstan religious extremist organization Hizb ut-Tahrir al-Islami in Alamedin district. On February 5, police investigators detained a 44-year-old native of Uzbekistan in a house in Bishkek. It was found out that he posted materials of a banned religious extremist organization on social media,» the Central Internal Affairs Department of Chui region said. 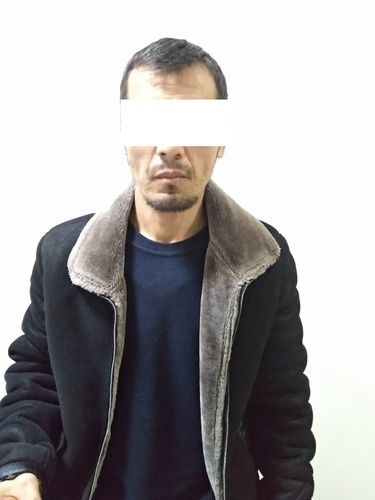 The detainee admitted his guilt. It also turned out that he had been convicted in his homeland. The court placed him under house arrest.