Accomplice of terrorists, who financed banned groups, has been arrested in Kyrgyzstan. Press center of the State Committee for National Security reported. 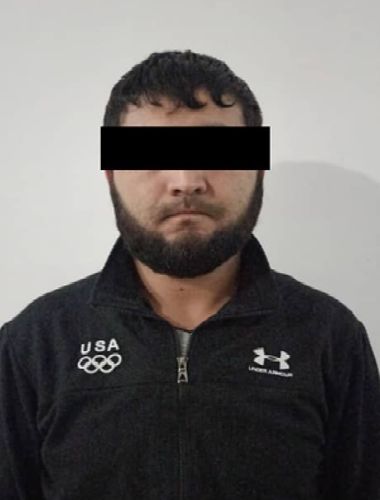 «A citizen of the Kyrgyz Republic was detained in the course of counterterrorism measures aimed at detecting and suppressing the channels of financing of activities of international terrorist organizations. It was found out that the detainee was engaged in raising of funds for their further sending to the zones of armed conflicts in the Middle East,» the statement says.

The suspect was taken into custody. Investigative measures are underway.