A new two-story kindergarten for 100 children has been opened in Osh city. Press service of the City Hall of the southern capital of Kyrgyzstan reported. 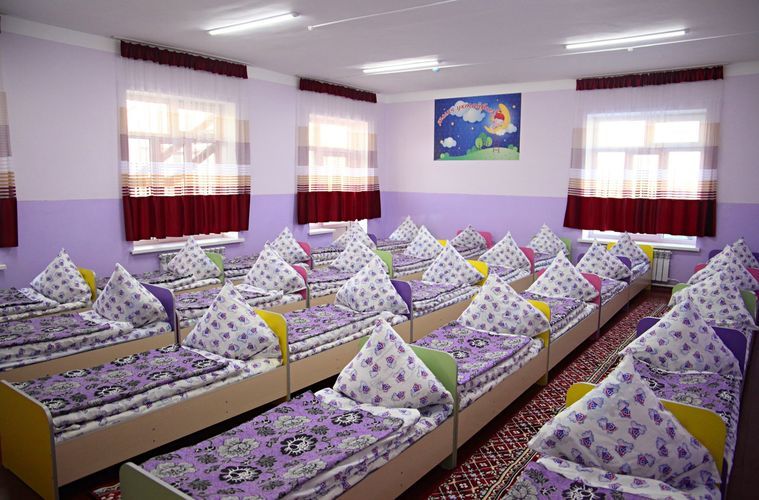 The children’s institution No. 81 Balapan was opened in Ak-Tilek microdistrict. Mayor of Osh Taalaibek Sarybashov noted that the construction of five kindergartens was financed from the city budget, two of them have already been opened, the third will be commissioned in the near future. Construction of two more buildings continues.

«Two new kindergartens and an additional school building for 500 children have been commissioned last year at the expense of the local budget,» the mayor said.