Chairman of the Social Fund of Kyrgyzstan Meder Irsaliev has been detained within a criminal case on systematic extortions from the territorial divisions of the Fund. Press center of the State Committee for National Security (SCNS) reported today. 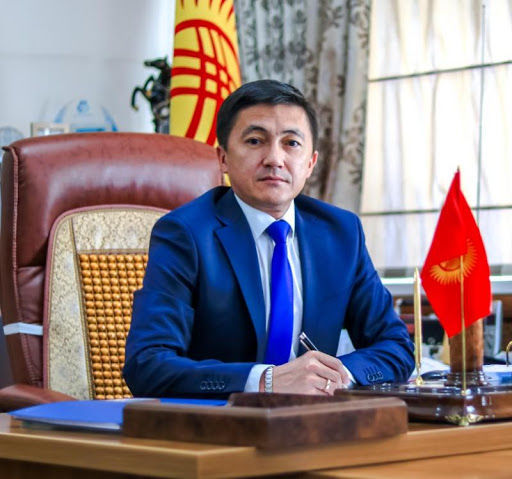 The detainee was placed in the temporary detention facility of the State Committee for National Security. An investigation is underway.