The State Committee for National Security of Kyrgyzstan (SCNS) detained a member of the banned organization Hizb ut-Tahrir. Press service of the state committee reported.

The detainee publicly voiced anti-constitutional calls and disseminated ideological principles and ideas of the religious extremist organization banned in Kyrgyzstan. 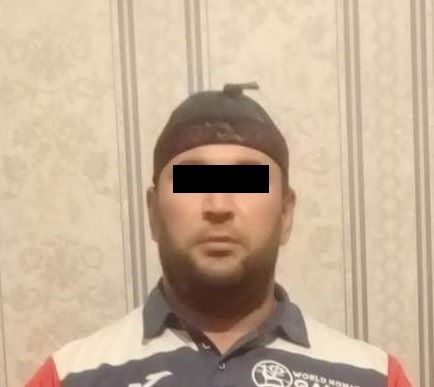 «The materials of the pretrial proceedings were registered under Article 313 (Incitement of racial, ethnic, national, religious or interregional hostility (hatred) of the Criminal Code of the Kyrgyz Republic. The detainee was placed in the pretrial detention center of SCNS. An investigation is underway,» the state committee noted.