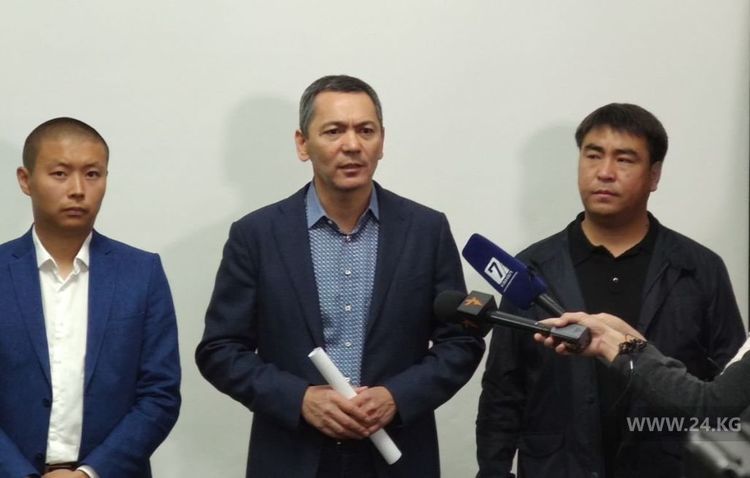 «We see that there is destabilization in the country, it is not clear what is happening, so we have officially united. The memorandum was signed by the leaders of the parties,» Tilek Toktogaziev noted.