Newly appointed head of Tyup district of Issyk-Kul region of Kyrgyzstan Bakhtiyar Akimbaev has been introduced to the staff. Office of the Plenipotentiary Representative of the Government in the region reported. 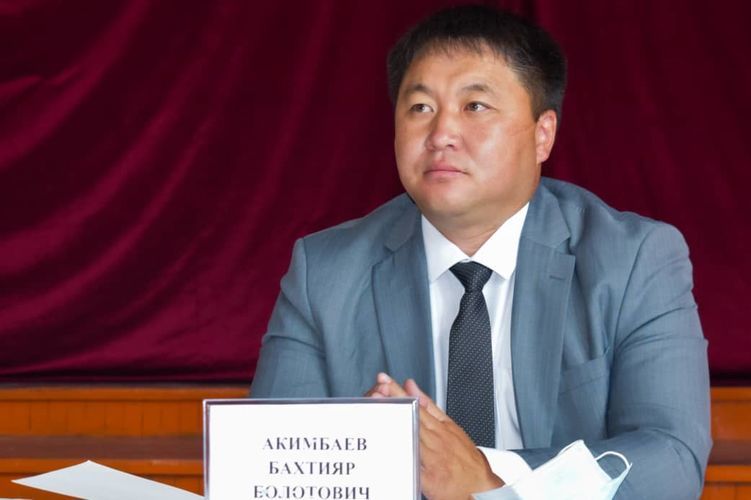 The order on his appointment was signed by the Prime Minister on August 10. Bakhtiyar Akimbaev was born in 1980 in Taldy-Suu village, Tyup district.

He is married and has four children.