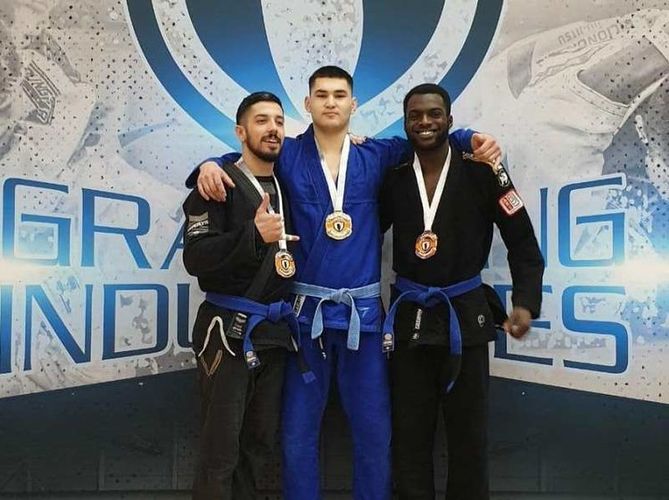 The tournament was held on March 14 in London (UK). «There were many participating countries. I competed in 85 kg weight category and defeated a Greek at the start, then defeated two locals, and a Portuguese in the final,» Bolotbek uulu Sanzhar said.

«I recently signed a contract with one of the best academies in London — Carlson Gracie London. I will try to sign a contract with a large world organization. I would like to participate in the World and European Championships,» he added.