Head of the Pervomaisky district of Bishkek, Alibek Birimkulov, introduced his new deputy on social issues to the staff at a planned meeting. Aida Rysbaeva was appointed to the post. Press service of the Bishkek City Hall reported.

Aida Rysbaeva previously headed the Social Development Department of the City Hall. She is a doctor by profession, worked in the health care system, headed the Family Medicine Center No. 13. 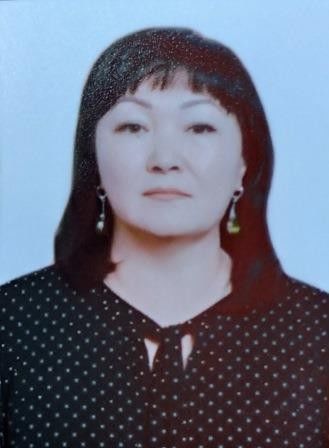