A man is suspected of raping a minor in Nooken district of Kyrgyzstan. Press service of the Internal Affairs Department of Jalal-Abad region reported.

A local resident contacted the police on January 28. She stated that an unknown man raped her daughter on this day at about 5 p.m.

«The girl is nine years old. According to the woman, the child was raped when she was returning home from school. An unfamiliar man at the age of 20-25 scared the girl, and then, using force, raped her,» the police department said. 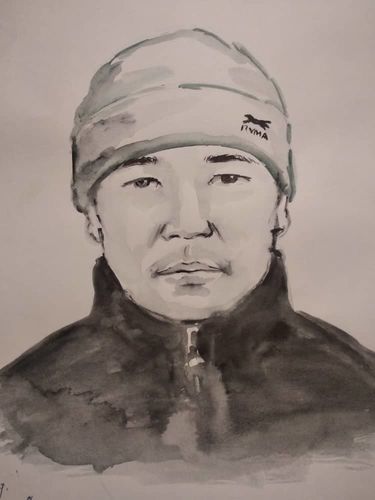