The film was awarded a prize "Special mention of the jury”, and the actor Ruslan Orozakunov - "For the best male role.” 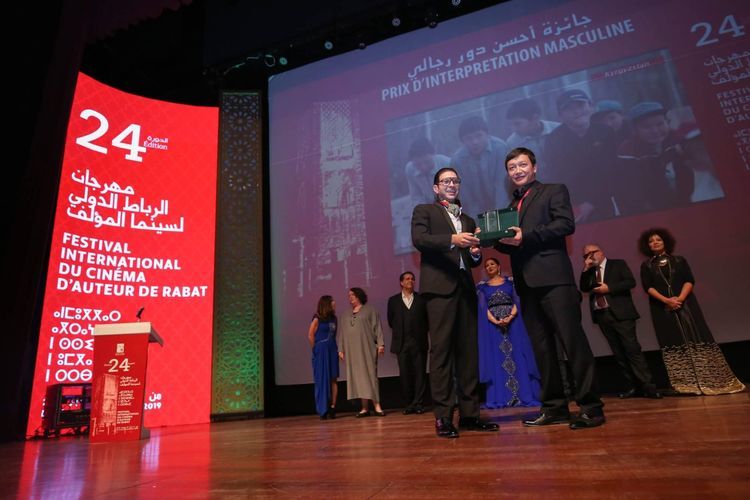 Viewers watched about 70 films from more than 40 countries.

The annual Rabat International Author Film Festival was founded in 1994. It aims to demonstrate how cinema can overcome cultural and linguistic barriers and give an idea of ​​various civilizations, rituals, lifestyles, languages ​​and traditions. This year, in addition to film screenings, lectures, master classes and round table conferences on cinema topic were held within the festival.