Employees of the State Committee for National Security of Kyrgyzstan detained a member of an international terrorist organization. Press center of the state committee reported.

The 39-year-old M.A. is a native of Jalal-Abad region. Since 2011, he was on the official wanted list within a criminal case initiated under the Article «Act of Terrorism.» 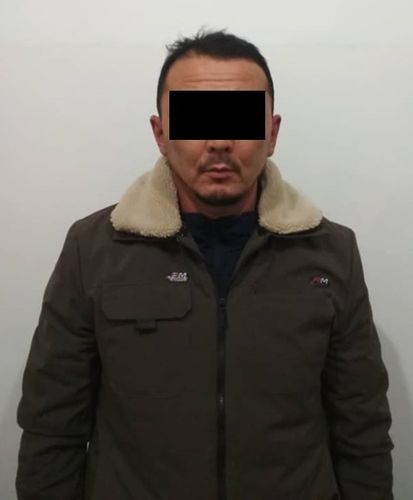 «The detainee was a member of an international terrorist organization’s group, which planned to carry out terrorist attacks on the territory of Kyrgyzstan. In 2011, a leader of the terrorist organization was liquidated during a special operation in Osh region, the remaining members of the criminal group were detained and sentenced to various terms of imprisonment. However, M.A. managed to escape at that moment. The Osh City Court decided to keep him in custody for two months in the pre-trial detention center of the SCNS of the southern capital,» the state committee added.