Kyrgyzaltyn refutes reports that Kumtor to get additional land 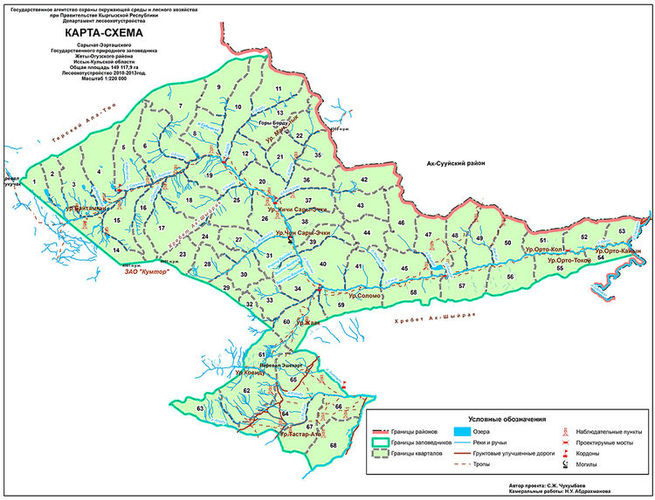 Information that the Government of Kyrgyzstan, under a new agreement with Centerra Gold, allegedly agreed to allocate 16,000 hectares of land in Sarychat-Ertash nature reserve for gold mining appeared today on social networking websites.

Chairman of Kyrgyzaltyn OJSC Almaz Alimbekov denied the information. According to him, the territory of the concessional area, including 16,000 hectares, is not the zone of the reserve. Therefore, exploration work on its territory was not carried out.

He noted that the Government did not restore the land, which was registered by the company in accordance with the current land legislation and on the basis of ratified agreements on Kumtor project dated June 6, 2009. The license to operate was issued under the project until 2042 for 26,000 hectares.

«If you dispute the very receipt of 16,000 hectares, it must be stressed that in 2009, when the concession area was provided, the land was provided in return to increase the share of Kyrgyzstan from 15 to 33 percent. An additional tax base of 13 percent was also received,» he added.