An offsite meeting of judicial board of the Pervomaisky District Court of Bishkek will be held in the building of the State Committee for National Security of Kyrgyzstan, which will consider extension of preventive measure to Almazbek Atambayev.

According to the lawyer of the former president of the country Sergey Slesarev, he had just learned about the meeting, no one had notified him beforehand, and this is a violation of the Criminal Procedure Code. Another defense attorney, Zamir Jooshev, came to the State Committee for National Security.

On August 8, special units of the Ministry of Internal Affairs carried out special operation to detain the former president Atambayev. After a two-hour confrontation, the police managed to force the situation — Almazbek Atambayev decided to surrender. He was taken to the State Committee for National Security of Kyrgyzstan for interrogation. He is detained. 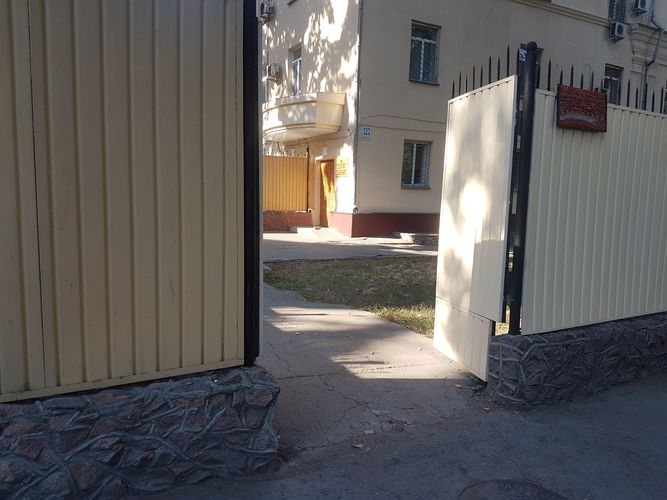