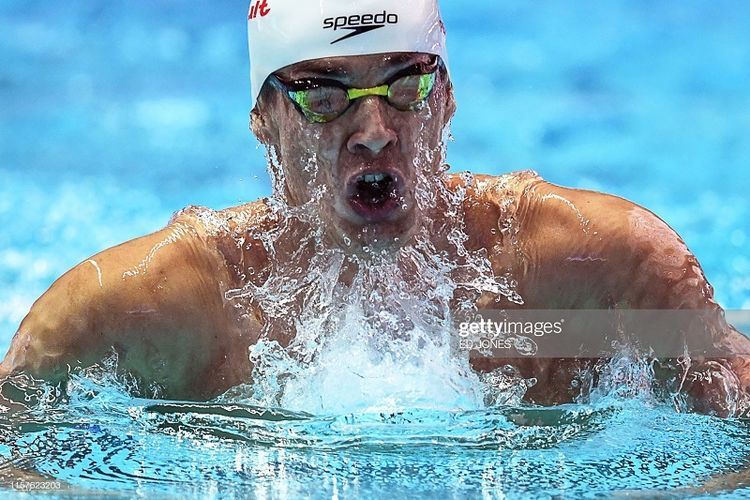 Kyrgyzstani Denis Petrashov secured the 2nd berth for the Olympic Games 2020. The World Aquatics Championship continues in Gwangju (South Korea). The day before, Denis Petrashov competed at a distance of 200 meters breaststroke: he set a new record for Kyrgyzstan (2 minutes 11.65 seconds) and reached the Olympic norm. In the final protocol, he became the 24th out of 54 participants.

Earlier, within the World Cup at a 100-meter breaststroke distance, Petrashov also showed a result that allows him to participate in the Olympic Games. He took the 28th place out of 87.

As of today, Denis Petrashov is the only athlete of the Kyrgyz Republic who has secured berth for the Olympic Games in Tokyo.