Young artists from Bishkek represented Kyrgyzstan at the International Children’s Festival Children of the World in France. Press service of the Bishkek City Administration reported.

The vocal and choreographic ensemble Adis and the folklore ensemble Nur stayed in France for 10 days at the invitation of CIOFF among the artists from 10 countries of the world. They became the youngest participants of the event. 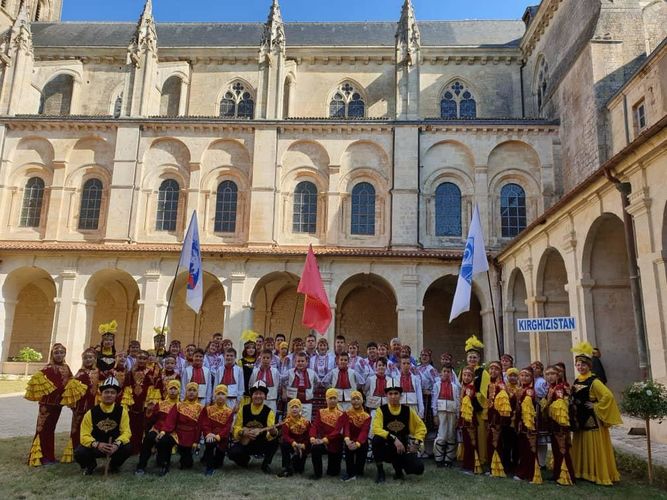 «They presented more than 15 different dance compositions, as well as instrumental performances, such as: kara-zhorgo, kochmondor, sheriktesh, Ala-Archa, mash botoi, ergime, and the amazing Kyrgyz national costumes attracted the attention of the people of France at the parade procession. The main condition of the festival is to show all choreographic compositions accompanied by performance of a live folk ensemble,» the city administration told. 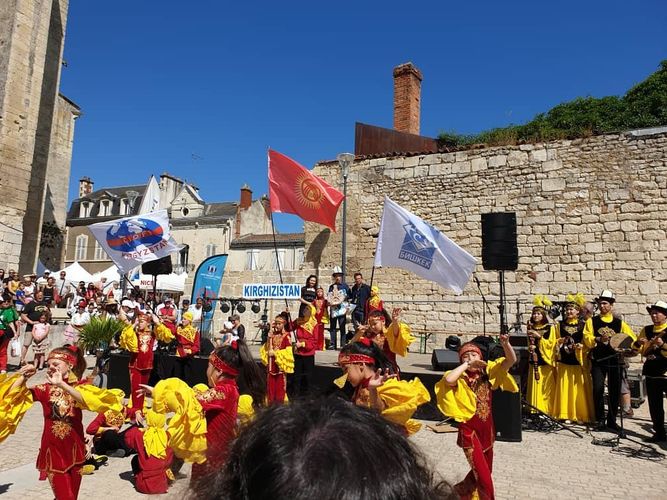 Within the framework of the festival, the young artists from Bishkek taught the spectators to dance kara zhorgo. The performance of the team from Kyrgyzstan began with alas ritual. The traditional cuisine of the Kyrgyz people was also demonstrated. «And the unusual and unique sound of Kyrgyz folk instruments impressed the audience. The performance ended with a dynamic dance composition kochmondor,» the press service of the city administration said. 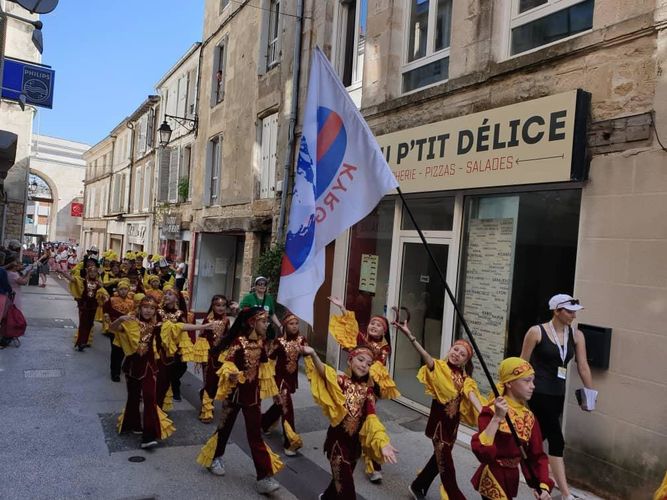 Having visited the southern cities, the team completed its tour in the capital of France — Paris.