The State Committee for National Security of Kyrgyzstan together with the State Border Service in course of active search measures detained a native of Osh region trying to illegally cross the state border. 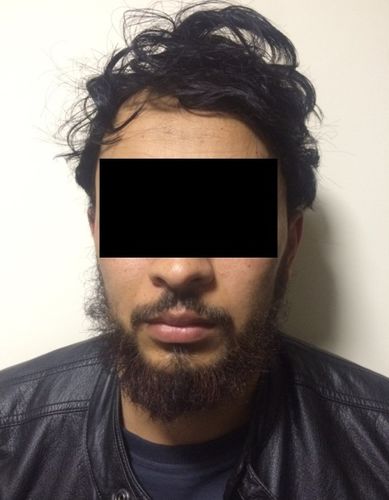 According to the established data, staying on Syrian territory as a member of terrorist gangs, he underwent special sabotage and terrorist training, took part in hostilities against government forces of the Syrian Arab Republic.

At the direction of leaders of international terrorist organizations, he purposefully left the combat zone in order to settle and wait for instructions on implementation of terrorist aspirations in one of CIS countries.

Preventive measure in form of detention was chosen for the detainee.