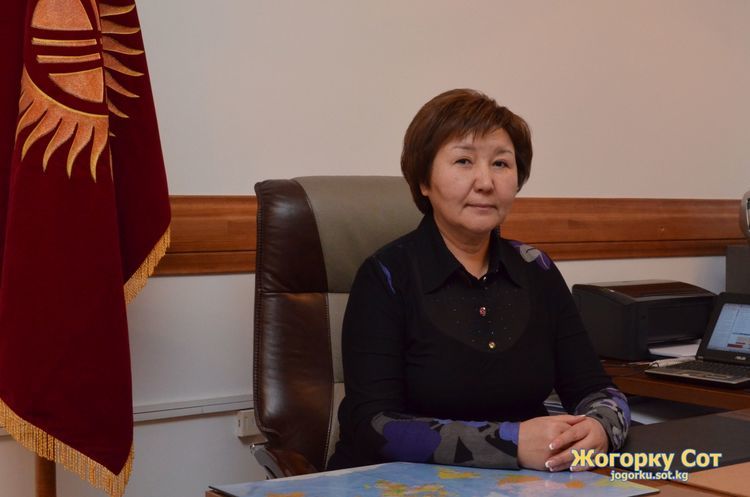 A meeting of the judges of the Supreme Court took place today. The meeting was attended by 33 judges. They elected a new chairwoman and her deputies.

Gulbara Kaliyeva was born in 1959. In 1981, she graduated from the Leningrad State University named after Zhdanov with a degree in jurisprudence. She is a first class judge and has a rank of State Counselor of Public Service of the 3rd class. Since September 23, 2015 Gulbara Kaliyeva had been working as a judge of the Supreme Court of the Kyrgyz Republic.

Recall, Ainash Tokbaeva has been the Chairwoman of the Supreme Court from 2015 to 2018. The new chairwoman was elected in connection with the expiry of her term of office. By law, a chairperson is elected for three years. At the same time, the same person can not hold this post two times in a row.