Native of Kyrgyzstan among militants killed in Chechnya

An armed clash occurred between the personnel of the National Guard of Russia and a bandit group in the evening of September 16 on the border of Ingushetia and Chechnya. Russian media reported.

According to their information, three bandits were liquidated, no casualties among the security service employees were reported. The militants fought in Syria. 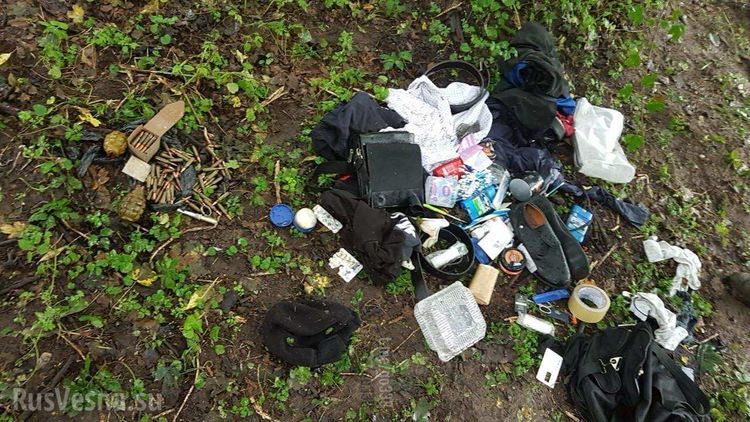 link: https://24.kg/english/96289/
views: 255
Print
Related
Foreign militant detained in Kyrgyzstan
Advisor to Sadyr Japarov meets with head of Chechnya
Border Service sets up checkpoints on border with Tajikistan due to militants
Son of ex-Kyrgyz ambassador to US released by court until end of investigation
UN estimates approximate number of IS militants
18 ISIL militants, including Kyrgyzstanis, detained in Moscow
Popular