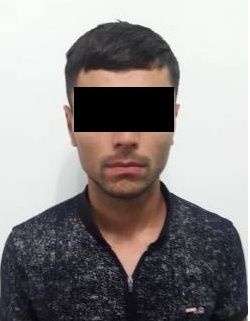 According to it, the 24-year-old terrorist was detained during ensuring security at the 3rd World Nomad Games and counter-terrorism measures taken to detect and suppress attempts of members of international terrorist organizations to penetrate into the country, who arrive in Kyrgyzstan for recruitment of Kyrgyz citizens.

It was found out that a previously enlisted member of an international terrorist organization had been in a CIS country for a long time, where he was engaged in propaganda and recruitment of people for sending them to Syria.

A criminal case has been opened. The detainee was placed in the pretrial detention center of SCNS. The investigation is under way.